Hello,
i have some issues with my mainboard.

1. Issue with my first X8DAH±F was that the GPU on Coldboot was running at x1 Speed and then after Reboot running at x16.
2. Issue i have running two NVMe M.2 drives in PCIe Slot and the System start lagging when doing to much and Windows freezes after opening HWinfo.

I tought okay i got a bad Mobo and bought a new one.
There was an older Bios ROM on it with custom Splashscreen from SeaChange. 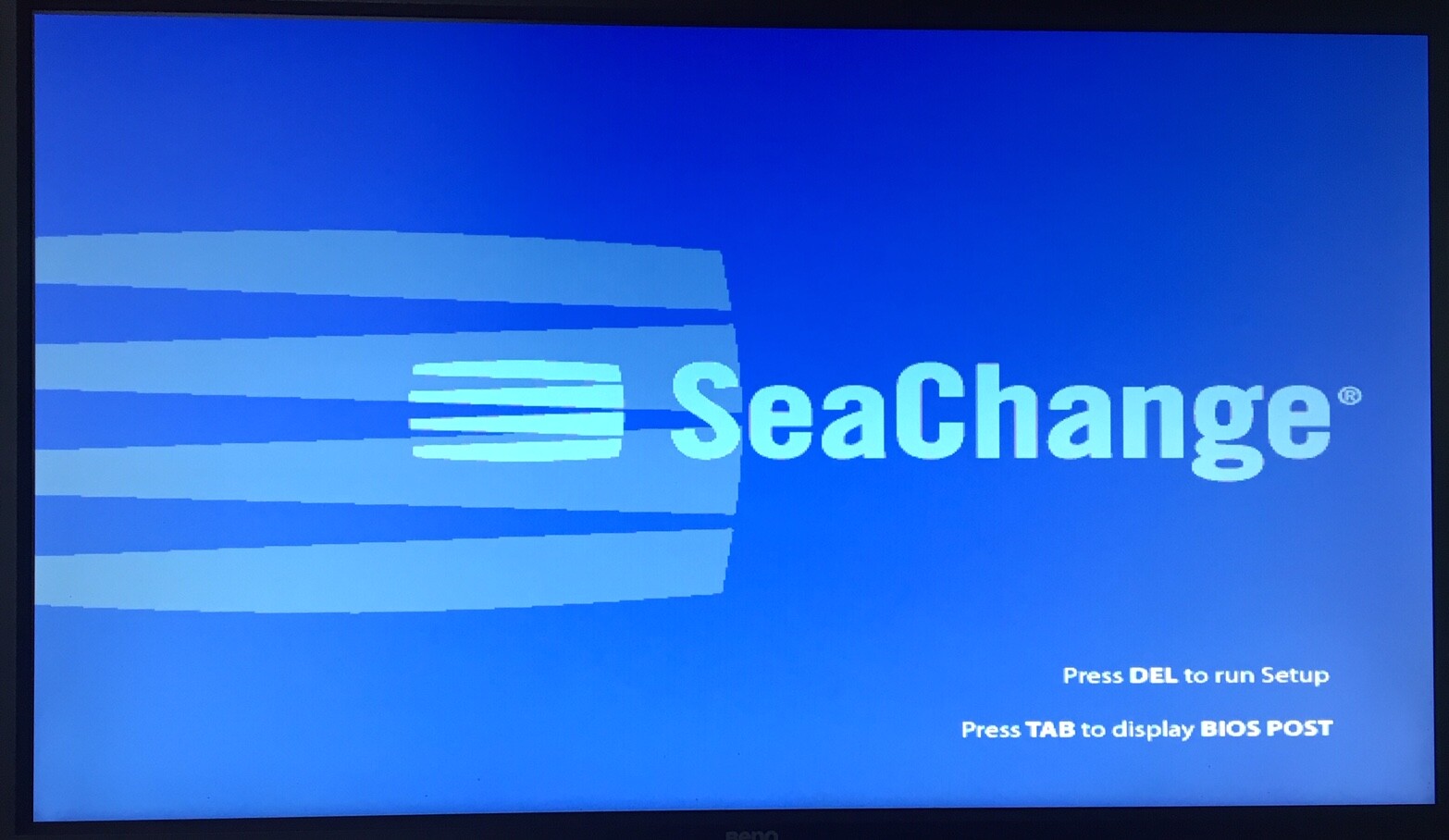 I booted Windows and saw the same thing with GPU running at x1 Speed but the NVMe drives and the System was running buttering smooth and i can open HWinfo without any issues.
This was good because it fixed one of these issues but the Bios Version was so old that there was no Option for Intel Turbo Boost.

Then i did an Backup of the current Rom and flashed the new version to get Intel Turbo Boost enabled.
Now with the new Bios flashed the Mobo/System behaves exact the same as the other one. ("NVMe drives lagging and HWinfo freezes Windows")

Is there someone who can fix this by combining these two bios versions or something like that?


Edit:
I soldered a SOIC8 Socket on one of these boards to reflash it quickly if something goes wrong.

@Darko - Sounds like a BIOS bug with the latest BIOS, you should discuss this directly with Supermicro, so they can try to fix for you.
GPU thing may be BIOS settings or module issue, or EC FW issue, hard to say, they can test this though and see if they find same issue and then fix.

Both BIOS have Turbo setting, directly below EIST, do you not see this in both BIOS on your end? And both have Turbo in XE Submenu there too - But, for both of these, I see with SeaChange BIOS it’s all disabled by default.
If you cannot see this stuff in BIOS @ Advanced >> Processor and Clock Options + Advanced >> Processor and Clock Options >> Intel XE mode Config - Let me know, I can just enable all these settings on the SeaChange BIOS, then you can see if it works better for you.
Here, just in case you can’t see all that, I changed all settings in both areas to match for SeaChange BIOS - http://s000.tinyupload.com/index.php?fil…447269430167761

@Darko - You’re welcome! Hopefully that sorts it out for you

At least the NVME + Turbo stuff anyway (you may not see Turbo in BIOS still, but it’s action in OS should now = same action as defaults in the other BIOS)

FIX
@Lost_N_BIOS After playing around for a long time, i figured out that the stuttering came from “Intel C-STATE tech” when running OS on NVMe drive.
I had to enable “C1 Auto Demotion” and “C3 Auto Demotion” which pops up when enabling C-STATE tech to get it working in both bios versions with Intel Turbo boost enabled.
Now i can open as much files as i want and HWinfo doesn’t freeze win10 anymore.

The problem with GPU running at x1 Speed on coldboot is still there and its annoying but im happy to got the other thing done.

Maybe the Supermicro Support knew how to change that because the documentation of this board doesn’t help me out there.

@Darko - So you can now use Turbo and NVME on the new proper BIOS too (not the Seachange or seachange mod I sent you)?
If yes, great! GPU on cold boot is something they’d have to fix, this BIOS is too old for me to mess with stuff like that, and now they probably say they same (too old to put time into check/fix)

@Lost_N_BIOS Yes i can use Turbo and NVMe now in all bios versions by changing settings under C-State tech.

Yes, my expectations are low too on that GPU at x1 Speed coldboot thing.
Anyway, thank you very much for your time in helping me

@Darko - You’re welcome! Great to hear you can now see Turbo on both BIOS, and NVME runs good too! So, no mod BIOS needed after all, that’s always a plus
Yes, sorry I don’t know how to fix the GPU issue for you, this is often ME FW related in modern systems, this BIOS is so old I can’t even tell if it even uses ME FW (I doubt)