As stated above, I have a CG5275 Motherboard which is the exact same as the P7H55-M but for some reason it is locked by default. I need to unlock the bios and I thought I could just flash the original P7H55-M to this OEM alternative, but, ASUS EZ Flash 2 will not allow it because it is “not compatible”. I’ve also tried AFUDOS but the result is the same. The only thing I’ve found that seems to work for other people is the program Flashrom but it is so complicated I don’t understand. My request is that someone can unlock my bios or show me how to use flashrom. My bios can be found here (0502 version) https://www.asus.com/us/supportonly/CG5275/HelpDesk_BIOS/ . The P7H55-M bios that I’d like to flash is found here https://www.asus.com/Motherboards/P7H55M/HelpDesk_BIOS/ .

AFUDOS will crossflash it I believe, but you must use correct AFU and correct commands, and this is not ideal to try unless you have flash programmer in hand and backup made in advance.
I’ve been asked by others with similar systems, the exact same, since I have the retail board you mentioned in folders with edits and mod attempts etc under the retail board name and these models >> CM5575 & BM5275 (From the folders I cannot tell if success or not, and don’t remember outcome, sorry)
But, I mention this because it seems odd that your model and those other two would all be using same exact board, so something must be different in all these, otherwise why so many model names for the systems?

I can help you to crossflash it, but if the board is not 100% exact same (Same power phases, same PCI/PCIE layout, same I/O ports in rear), and something major you don’t see is different it may brick the board.
Best for you to order CH341A flash programmer + U Type Flat IC extractor. Then you can backup current BIOS, and program in whatever you want, then if it has issues you can program back in the original.
Let me know if you need links to examples of those items on ebay, it’s less than $5 for both, but that is using slow/cheap shipping from China. You can pay more and get them quicker from other sellers, or other stores like Amazon etc.

I think the difference between these machines is type of model. I saw the thread about the CM5575 and he said it was a P7H55-M SI whereas mine is without the “SI.” I do know they come in many more forms like P7H55-M LE, PLUS, and LX but mine is just stock. There is one difference that I see physically and that is mine has a 4 pin cpu power connector and the normal one has 8. Don’t know if that changes much from a flashing standpoint.

Yes, I know they are all different models, that’s what I meant, they wouldn’t make 2-4 models all with same board. The power plug difference probably means different VRM/power delivery phases on the board, which can cause issues in general.
Or on your board fry the VRM’s when you push it past general slower speeds since it’s probably not as robust in this area. Can you show me an actual image of your board without everything connected to it, maybe you found online?
So, the rear I/O is exactly the same too?

From a flashing standpoint, no, this means nothing, you can force in what you want, but it may brick or may run but cause unknown issues etc.
This is why I suggest you get the $5 tools so you can recover easily if necessary, and plus that way there will be no flashing issues either.

If you want to push ahead without it, and don’t care if it bricks, let me know and I will show you the way

Here are the pictures. As far as the backup goes I’d like to continue without it. For now at least. 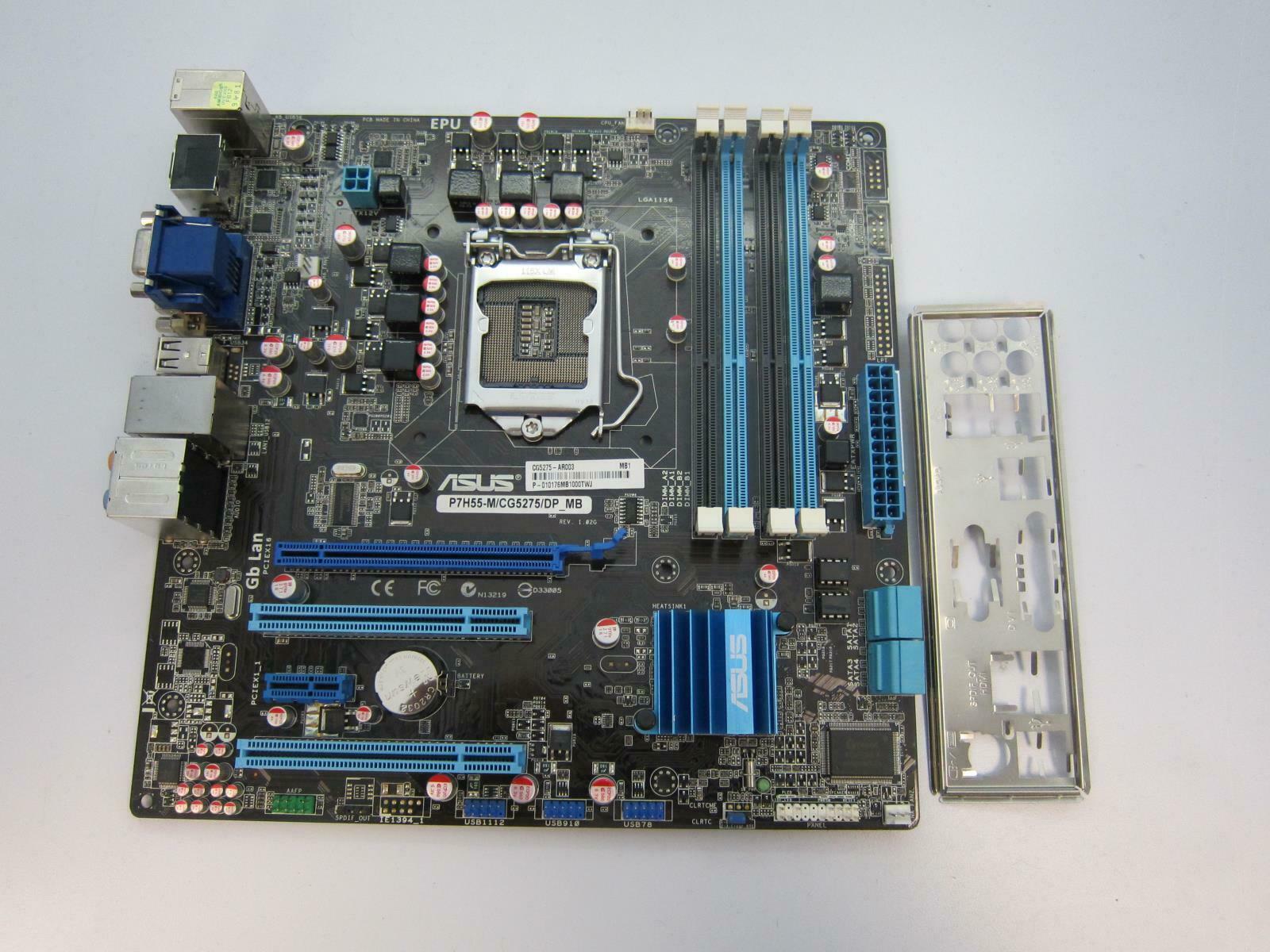 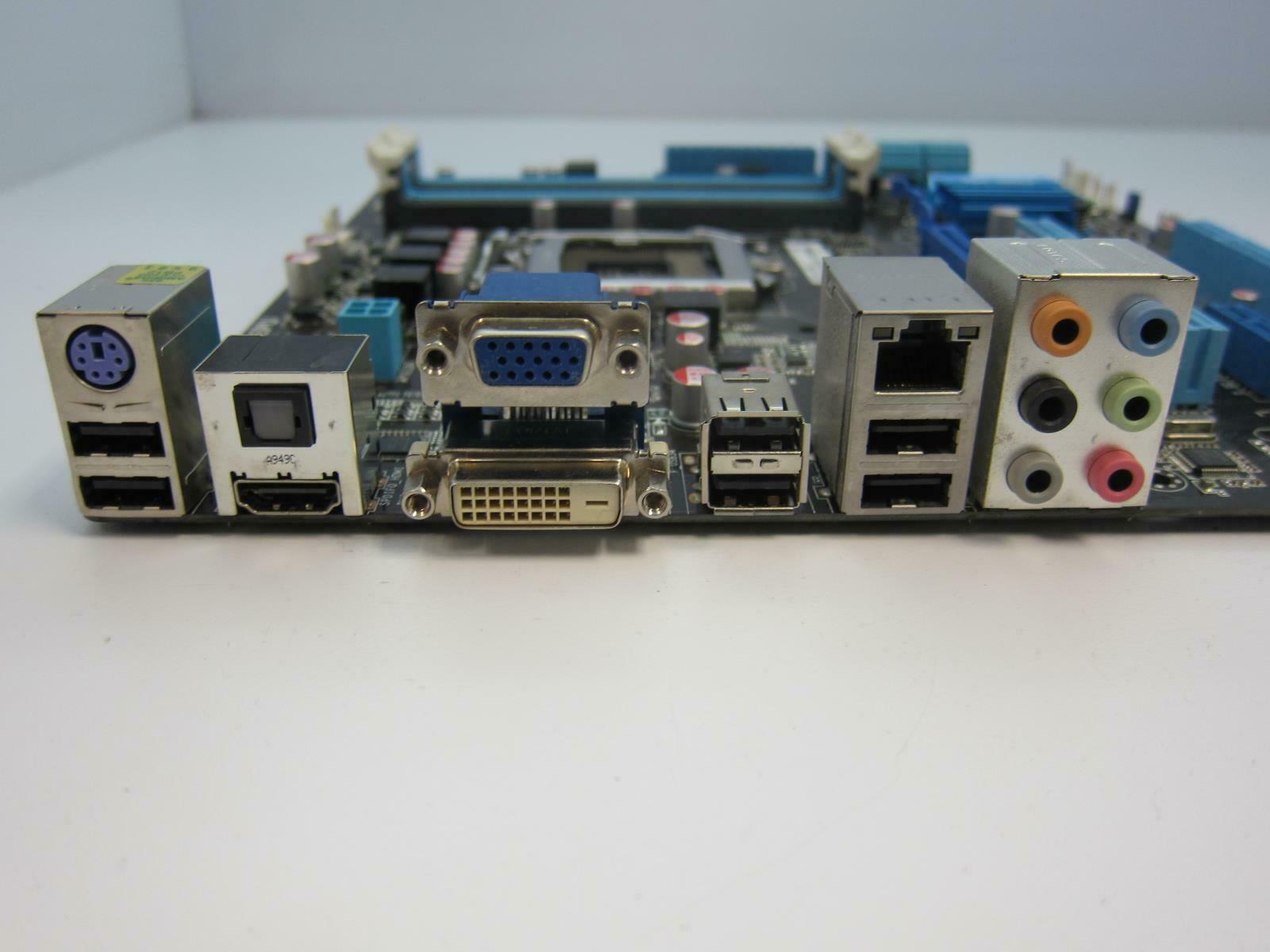