I decided to move my 950 Pro to run from an adaptor to fully utilise its potential. I bought an ASUS Hyper M.2 X4 Mini and chucked it on the second PCI-E 16x on my z97 Pro. Now, in theory this would make both lanes run at 8x right? Instead, it’s showing in the BIOS its running at 4x each as can be seen in the photo I took. I don’t seem to have anyway to change this…

Could anyone help me? The card itself supports 8x and 16x pci-e, so, if one lane runs at 16x, both should be running at 8x… I’m only pissed off because it’s forcing my GPU to run at 4x… 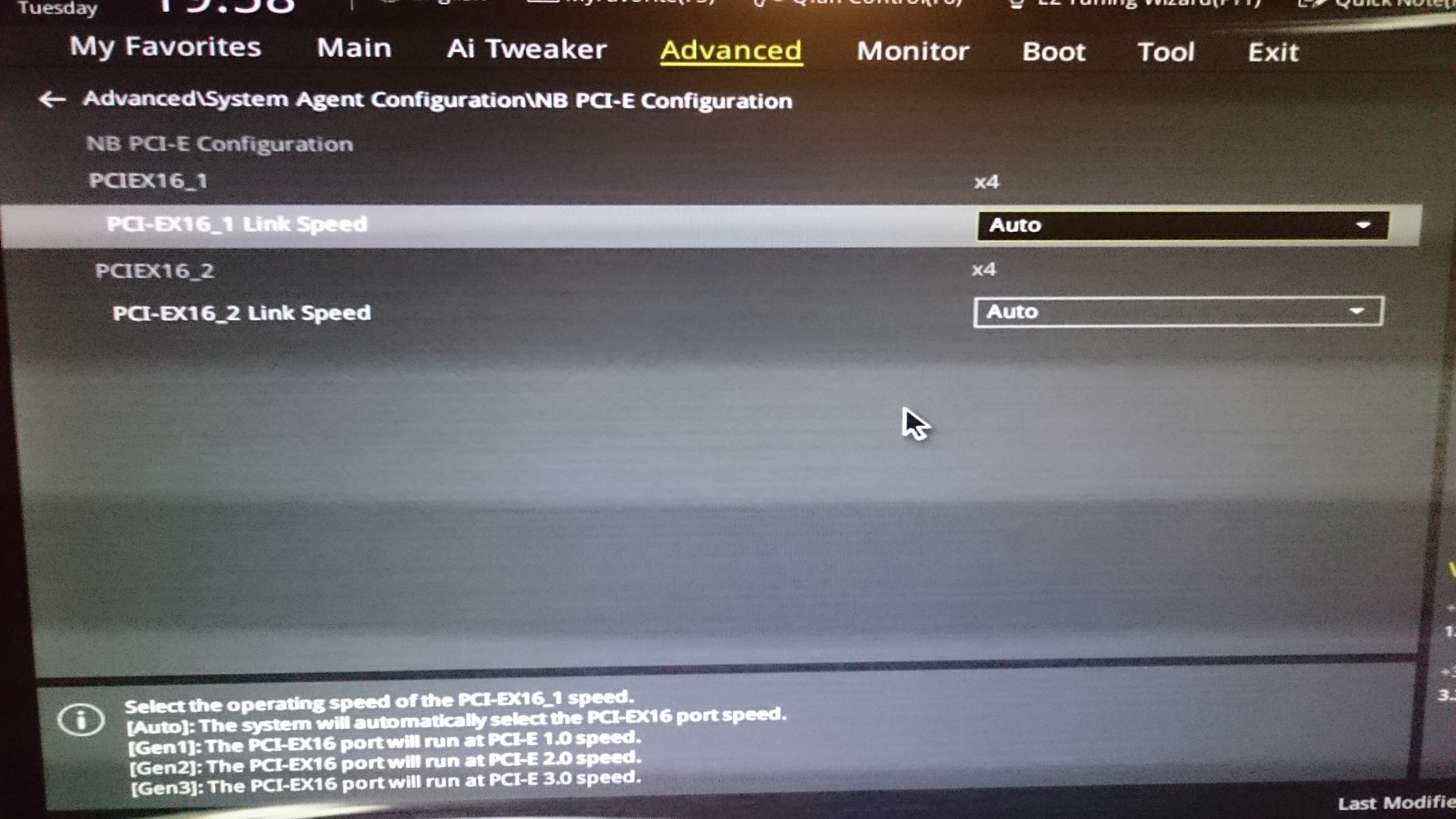 Also, just out of curiosity here’s AS SSD on before and after. 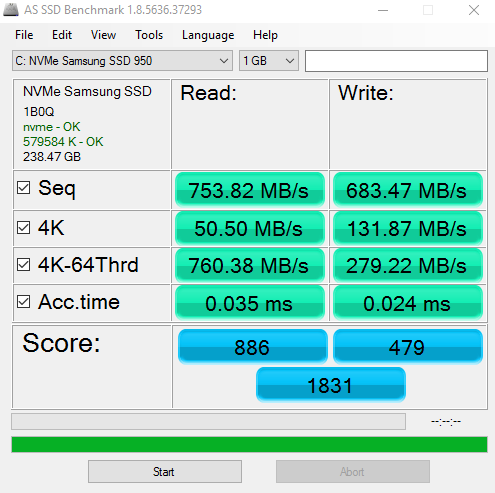 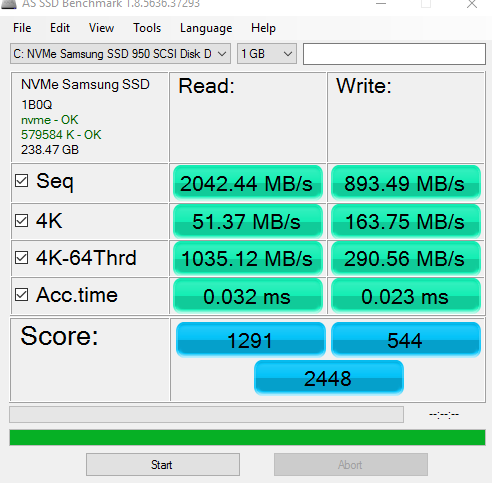 Could anyone help me?

I cannot help you.

What do you prefer: A fast SSD performance or a fast graphics card? Have you ever thought about removing your discrete graphics card and using the iGPU instead?

Thing is, in theory it should be capable of running the GPU at 8x lanes, instead of forcing it down to 4x. That’s my main concern in all of this

Dieter,HI !!!
What is not competent answer …

What is not competent answer …

If you know it better, why don’t you answer yourself?