@SoniX - I was only referring to this post you made, that once he tested BIOS and it was working then he could go ahead and try to modify BIOS
[Discussion] UBU Tool related Questions, Reports and Suggestions (280)

@sgthawk - nothing more needed, only that you confirmed the initial BIOS SoniX posted was OK and working then you could go ahead and try modding BIOS which you already did and succeeded

@Maghook Wow, thanks for the report. I was about to flash my bios while updating it using UBU 1.70 but now i will forget about it, don’t want to brick mine as well. Might try with 1.69

Zitat von SoniX im Beitrag #4245If, when updating the microcode with UEFIReplace, you received such a message

then use the update with MMTool

Do you mean without using UBU? Because if I select the MMTool option (A) the error is the same:
Choice:a

Had no trouble with Asus Z170 board with UBU1.70 but guess won’t do another try on the Z77 for the next time ahead

Thanks for feedback. That’s my concern.
I replaced many modules and upgraded cpu microcodes and always everything went flawless with no errors. I don’t want to risk this time.
Can I ask you how you managed to flash the BIOS with an Asus Z170? I modified a Z170M-Plus BIOS with UBU but instant flash didn’t see it. Fortunately Asus released an updated BIOS with new microcodes a month ago.
Maghook July 22, 2018, 9:06pm #4258

I’m trying to update an HP BIOS which is APTIO 4.

I’d like to update my post with more details to help everyone understand what I mean. My board is an HP H-JOSHUA-H61-uATX 1.00, and I’m trying to update the microcodes. Now so far I’ve ascertained the following:

-MMTool 5.0.0.24 Mod will not open the BIOS. It shows an error that it’s not Aptio V
-MMTool 5.0.0.7 opens the BIOS properly, and displays everything, but does not allow removing/adding microcodes
-MMTool 4.50.0.23 Opens the file but is missing the UEFI portion of it 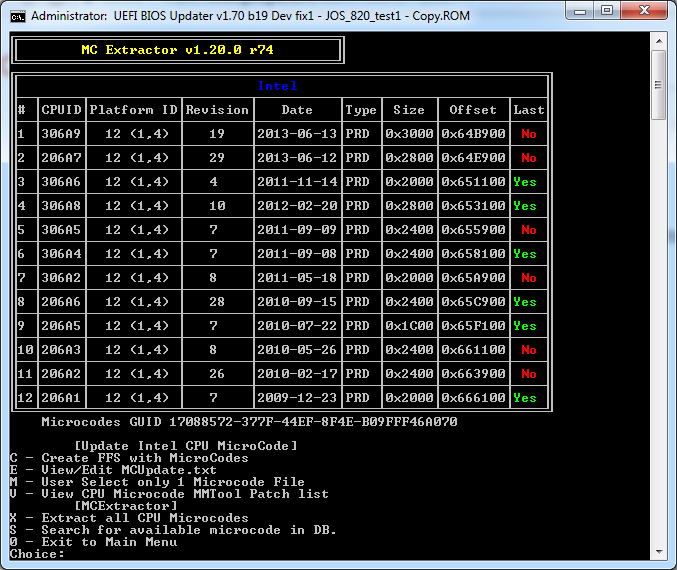 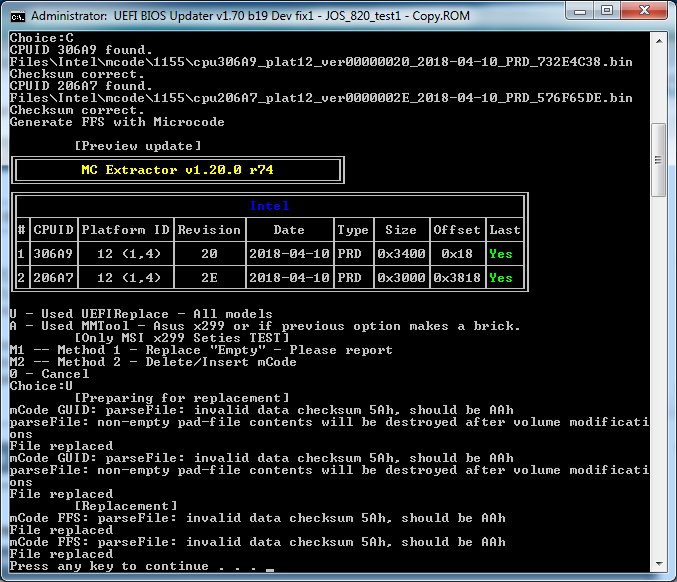 Notice: Only the two new updated microcodes are present. All the other ones are no longer there.

I did some searching at cpu world and basically

Alternatively, this is done automatically by UBU (leaves only 06A7 and 06A9). 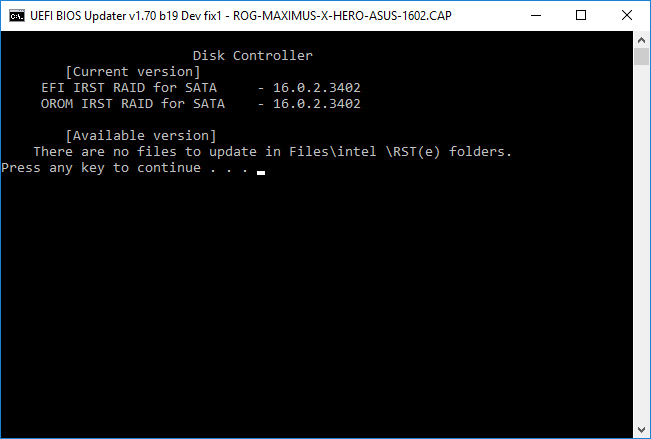 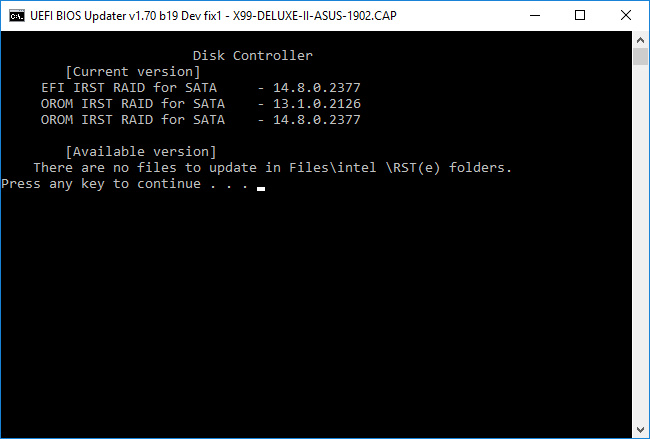 @biozzz :
Since you had posted into the wrong UBU thread, which is reserved for the Guide and SoniX’s announcements of UBU Updates, I have moved it into this better matching UBU Discussion thread.
Due to the movement your contribution is not listed anymore within the “Last Forum Activities” box on the Portal site. I am sorry about this Software issue.

@SoniX :
Please have a look into the last post written by our Forum member biozzz. It is just above this post.

Here , i got an new version from msi with microcode update 25 for Haswell.
@sonix
What did you do to fix the bios last time so i could modify it with ubu and use fpt to flash ?
I got a fixed bios from you.

It’s just the tip of the iceberg. Look here if you can read german or search vor V5 (ret2spec/spectreRSB). There are also rumours about new variants uncovered soonest next month, depends on how far countermeasures/patches are ready than.

I wonder if the chip giants will still adress them, since it seems they were already not capable to fix the first two within a decent time. Was a real mess already.

With last version (1.70 RC1) there are no more errors when upgrading cpu microcodes on Z77 boards. I’m tempted to try.

I have translated the link with Chrome browser. Thank you very much for the link.

I have found a bug I think, when updating ethernet controller on Asus “Rampage-IV-Extreme-ASUS-4901.cap” file with UBU_v1.70.rc1-fixed

First bug is,
it has chosen CL for GE!

@karakarga
In the full UEFI mode, show that in the BIOS settings, you do not have tabs NIC 82579.
And in the CSM mode, BootAgent does not work.

So I have to use UBU_v1.69.17.4 for updating Asus Rampage-IV-Extreme network adapter bios, right?

@karakarga
After upgrading to new versions of EFI Gigabit and BootAgent CL 0.x.xx, what does not work for you?