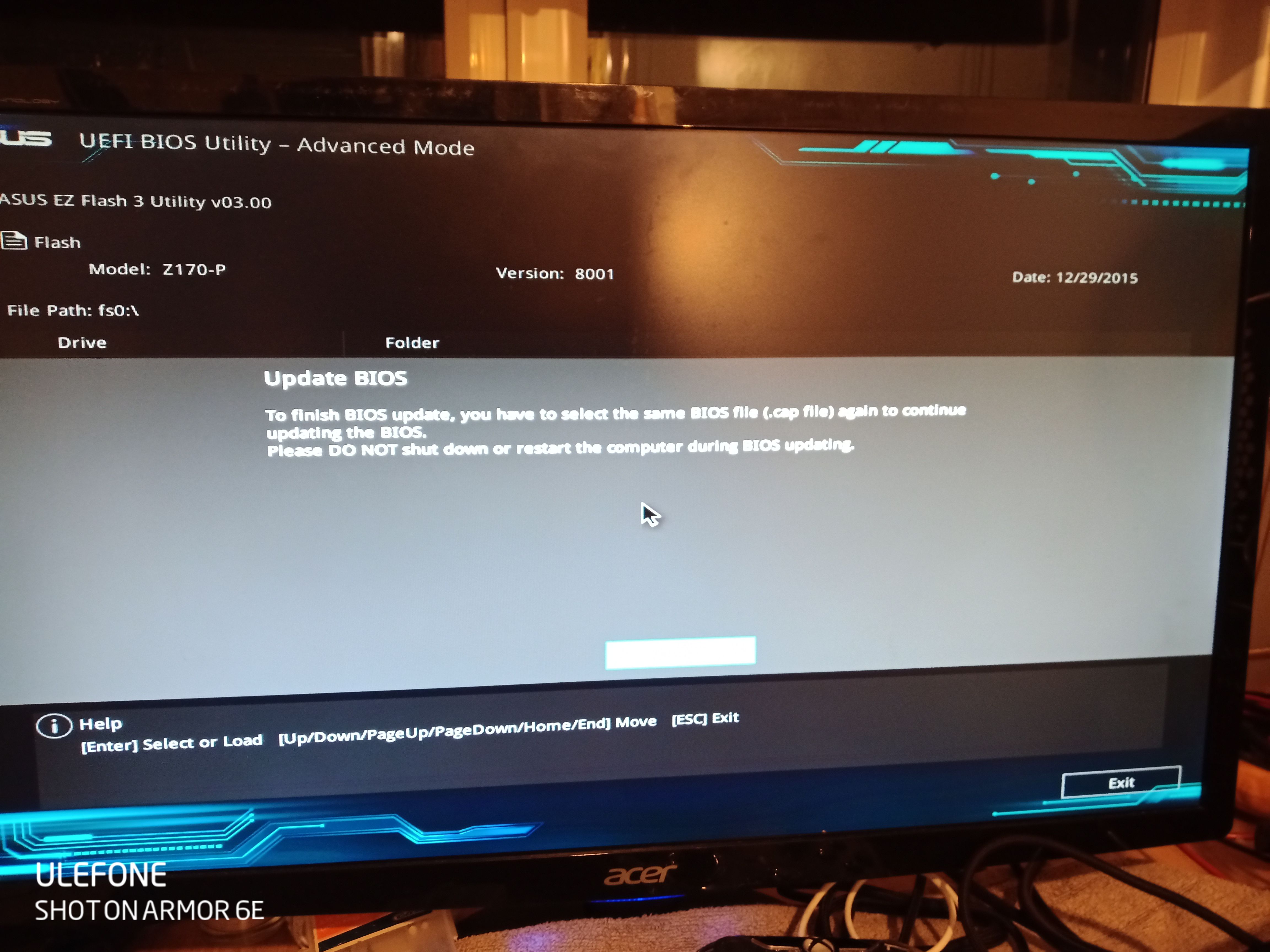 Luckily this Motherboard has a socketed type of EEPROM BIOS chip, and I can get a preflashed version for this board . However I am curious why this did not work out ? Is the BIOS and ME Firmware Related ? Does the ME Firmware prevent older or modded BIOS versions from working at all ?

Only time will tell to be sure .

@90Ninety - You need/want ME FW, he’s lazy is the issue there! Without it you can have fan speed 100%, many CPU functions will not work properly, including CPU speeds/multi, memory speed/timings etc
You will need CH341A flash programmer to fix that, and U Type Flat IC Extractor if BIOS is in socket

The original issue you had may have been random glitch, or you were on too new of BIOS or ME FW to properly downgrade to those special BIOS. You can’t downgrade ME FW via BIOS flash generally, you need flash programmer or to unlock FD and allow access to ME region then downgrade it with FPT.
So, could also be due to that later stuff, you on new BIOS and then special BIOS needs the older ME FW which you couldn’t flash it, so it was stuck partially flashed to the intended target BIOS as a whole.