Interesting results, I think you are correct about the in-use NVMe SSD models and the AMD RAID driver.
I just banged off the CDM benchmark results using the AMD RAIDXpert2 9.3.0.120 windoze drivers; hadn’t even loaded the 9.3.0.158 windoze drivers yet.

In contrast the Samsung 970 PRO

Obviously, the larger the SSD the higher the throughput; and along with that the higher price!

Further to this, the correct configuration of the bios could also have a big impact; in particular lack of PCIe bifurcation of x4, x4, x4, x4 lanes within the bios settings could be deprecating your speed on the samsung 960 evo array on the X570 chipset. Meanwhile, the ROG Zenith Extreme has the PCIe bifurcation built into the stock bios so each NVMe SSD has exclusive access to x4 PCIe lanes each. Also when using the Asus M.2 add-in card there is a setting in the bios to grant each particular PCIe slot X16, x8x8, x4x4x4x4 settings for the PCIe add in slot chosen. If your X570 board doesn’t have built in PCIe bifurcation I’m sure @Lost_N_BIOS can make that happen in short order!

@hancor :
Thanks for you comments.
All you have written is correct and wellknown by me. By the way - I have long-term experience with NVIDIA nForce RAID systems since 2006 (look >here<, they called me “Easy Raider” there) and Intel RAID systems since 2011.
That was the reason why I tested yesterday the creation of an AMD NVMe RAID0 array. I just wanted to know how the creation of an AMD RAID array works and whether an AMD RAID0 array is better or worse performant than an Intel RAID0 array, if the exactly same RAID members are used.
Since I use my computer just for office works and not for the processing of very large files (Video encoding etc.), I don’t have the intention to replace my extremely fast Sabrent Rocket 4.0 by any RAID0 array.
Nevertheless I thank you for your comments and the tip regarding the PCIe bifurcation.

I prefer “Win-RAIDer” the “cutting edge” of bios modding! 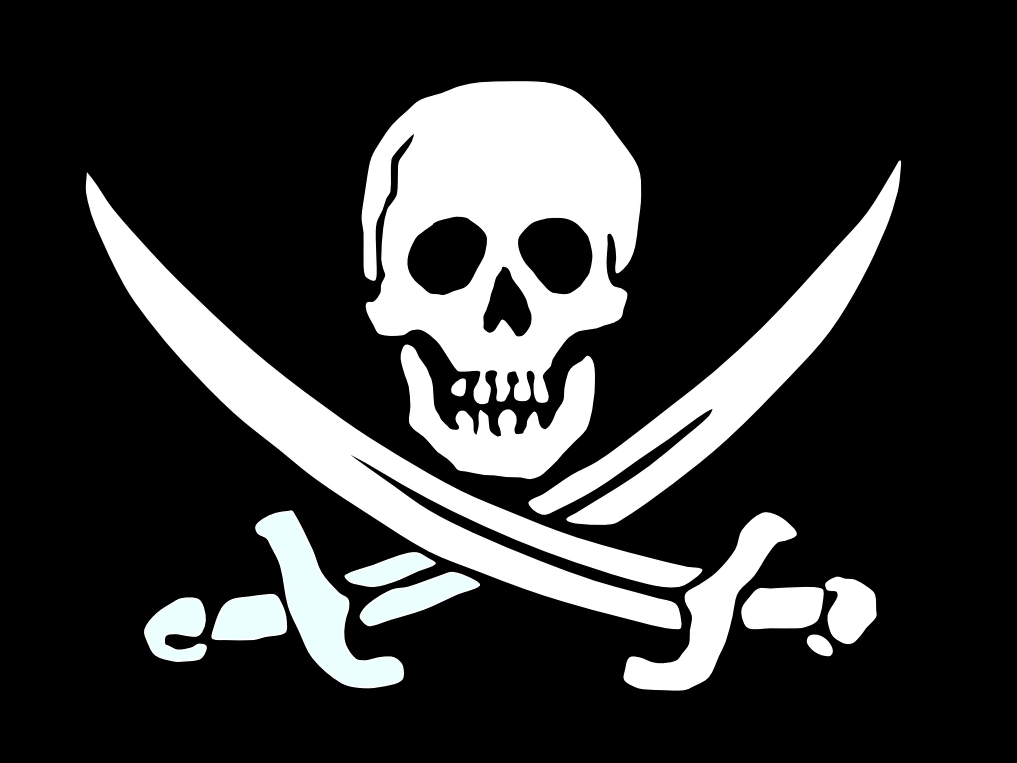 appropriate in these viral times.

Yes the PCIe 4.0 drives will kick up some dust in performance.

But I knew when I got the ROG Zenith Extreme, that my daughter would be doing some video editing and my wife’s hobby is photography.
Also a brother in law that has a business that digitizes older films, photo editing so ganging 4 NMVe drives in RAID is my next project!
That should top out at a crazy 14000MB/s which should last well until PCIe 5.0 and PCIe 6.0 hit the streets for ‘everyman’!

I agree though if one has less demanding needs PCIe 4.0 NVMe should be plenty fast until they drown us all in 8k to 16k films, videos and photos.