Hi All (apologies if this is in the incorrect forum group).

Got an odd issue here. A friend gave me a board that wasn’t working. Getting one amber LED and 4 beeps. Turned out the CMOS battery was dead. Once changed all was OK. He used to run 4GB on the board. Looking at the spec it can handle up to 32GB:

He also mentioned that he did a bios update from A05 straight up to A12 a few years back and it locked up. He said he had to power reset it. Tried it again and all was well (Still running 4GB he thinks).

I went back to the original BIOS. A09 (I couldn’t get A06 to load Pre UEFI bios maybe?) and did the updates one by one in dos using Rufus back thru to A14 with no issues. I think most of them appears to update intel ME as well or its ignored if the version is higher.

During the testing I have found:

HWinfo can see the full total! I have attached a screen shot from hwinfo and bios with the 4 x 2GB loaded.

From peoples experiences do anybody think it could be a physical hardware issue or something within the Bios.rom itself. Or maybe a bad Intel ME update?
I have never seen this before so its kinda threw me a little. 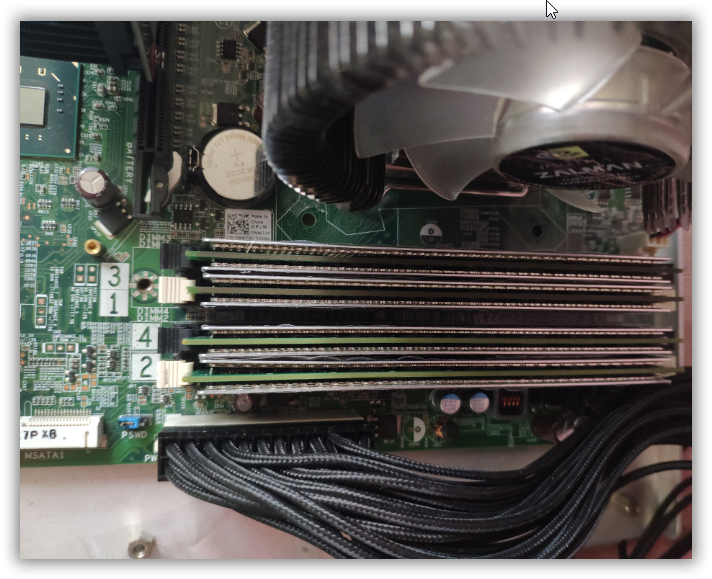 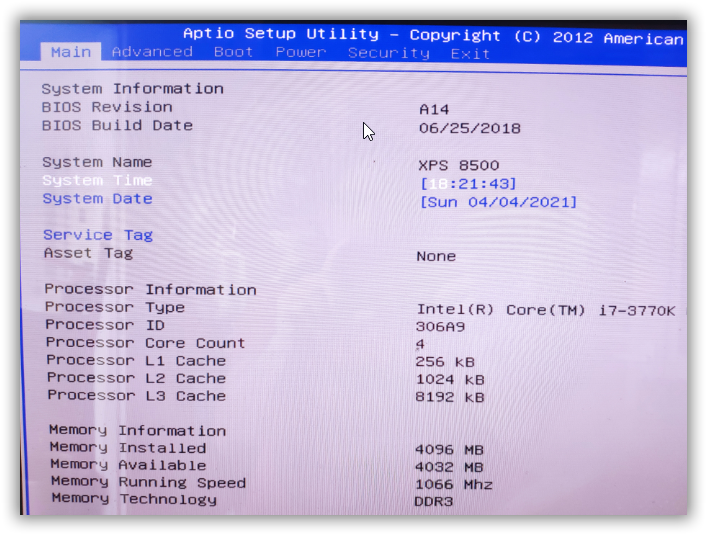 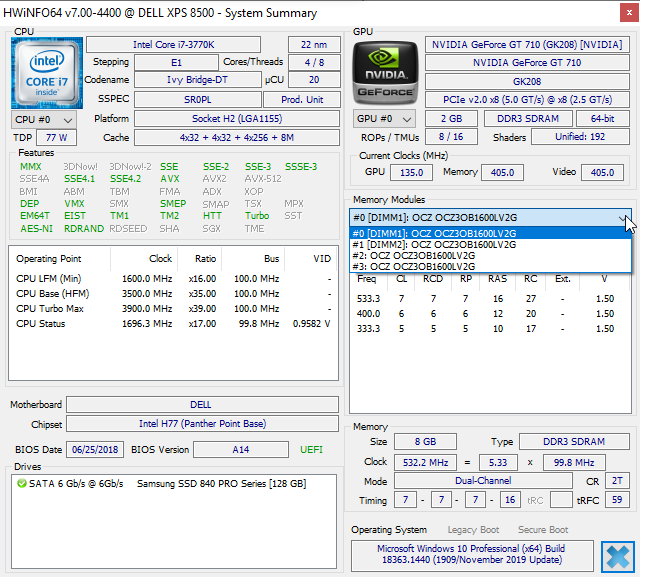 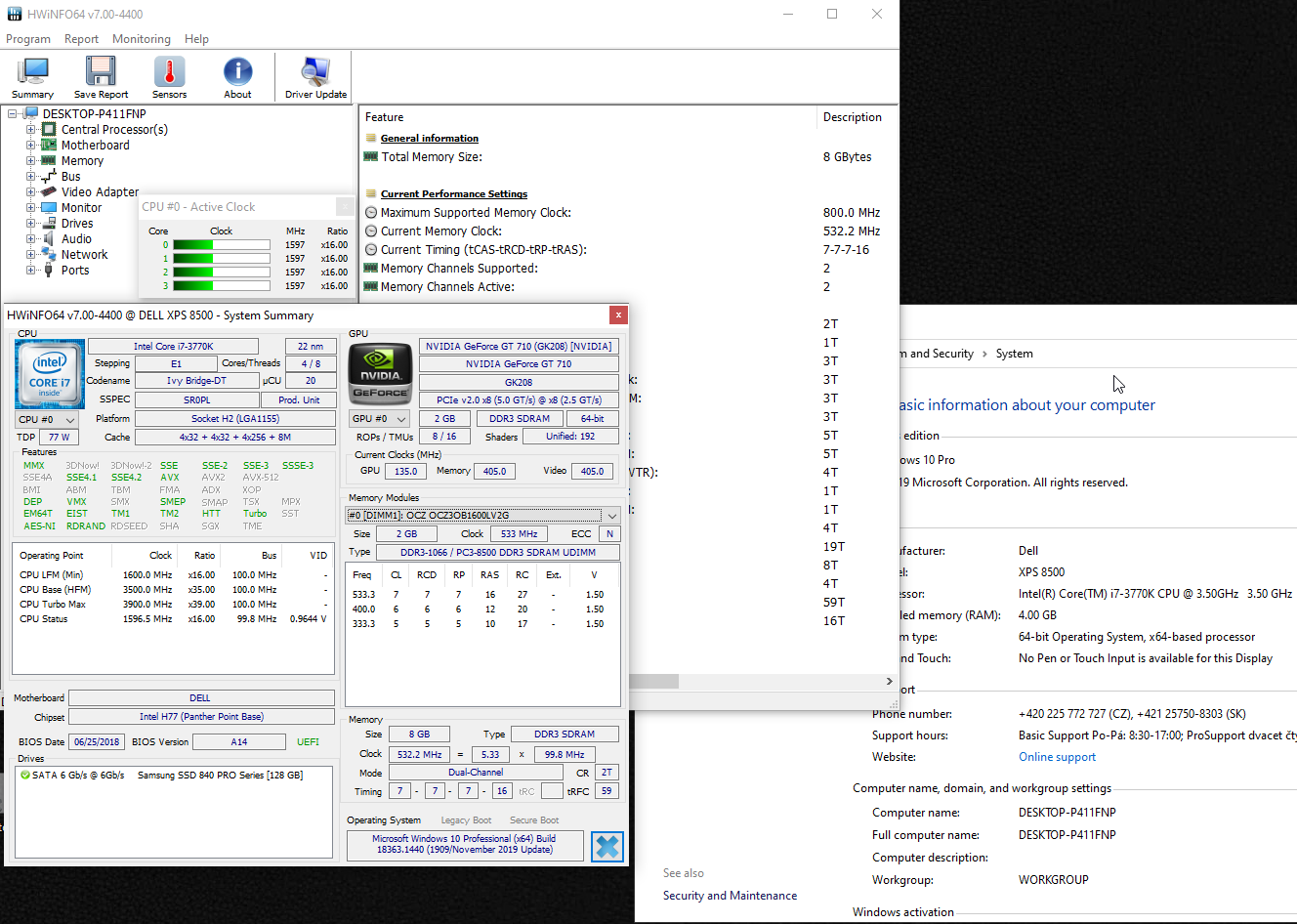