Hello,
I mod bioses without problem using the guides of this wonderful forum.
I mod the bios, I restore the mac addres manually with hex editor and I flash the whole bios using the fpt tool.
At some point I noticed that even if you don’t restore mac addres and flash whole bios with fpt: 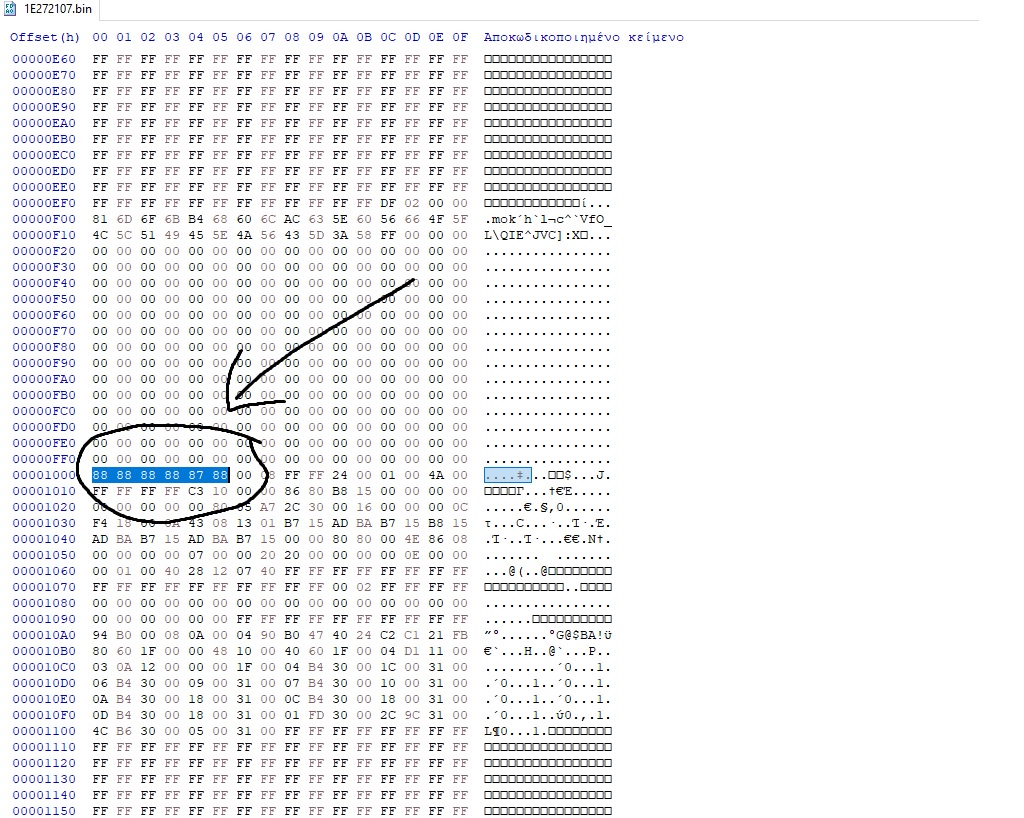 Its present in GBE bios region

Its present in GBE bios region

Thank you for your answer, but I thought fpt tool flashes the whole bios chip including the gbe region.
the command that I use in fpt is: "fptw64 -f bios.rom"

This is a dummy address that’s present in most firmware updates when containing a GbE region. There’s nothing preserved, that Mac was already overwritten.

This is a dummy address that’s present in most firmware updates when containing a GbE region. There’s nothing preserved, that Mac was already overwritten.

That’s what I thought too! but when I put ipconfig /all in windows it shows the original mac addres even thought I have erased the whole bios

GbE isn’t the only place to store a MAC address…

Ok, some update:
because motherboard(evga z270 stinger) has socket chip bios and is not soldered, I have spare bios chip, so I can play and experiment safely with bios modding.

So I downloaded bios from evga and flashed directly with external programmer(ch341a) to chip without modding or alteration of rom(the mac was 88 88 88 88 87 88).
After succesfull flashing, putting chip to motherboard and restarting I immediately took a bios backup with fpt -D and the mac was preserved!
I don’t know what is going on!

Also I noticed something while flashing with FPT.
When I simple flash, everything goes well: 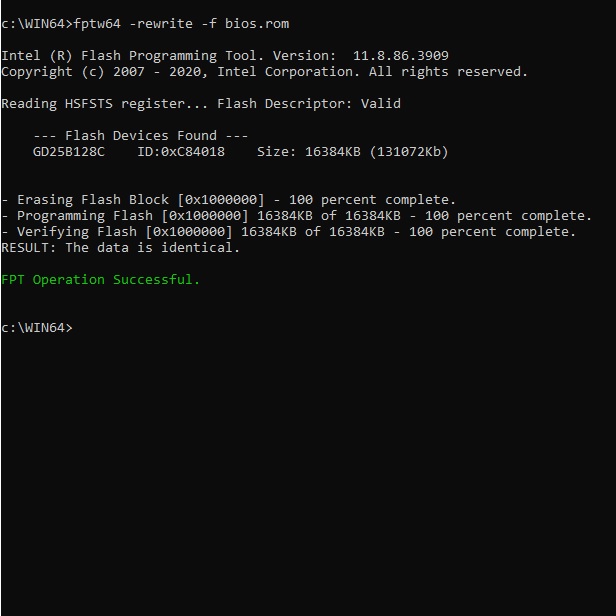 If I first erase and THEN flash I get a warning(but if I emmediately flash again, I won't get this warning.
It's so weird. 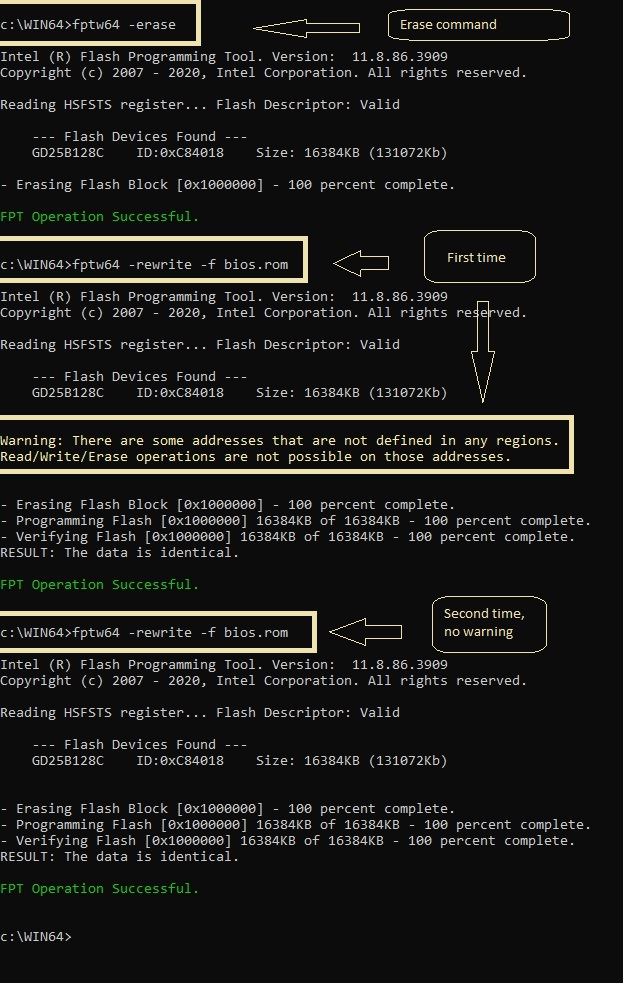 Any ideas about this behaviour?