I reviewed the whole bios with AMIBCP & MMtool
but I do not see anywhere any option to change speed.

Is it possible and how to get support for Sata 3 in Fujitsu.

Since I don’t even know, whether it is possible at all, I cannot offer any guide about how to do it.
The SATA mode (SATA2/3) is determined by the mainboard’s chipset (= hardware) and not by the BIOS.

Thank you for your reply.

That’s the problem
QM67 chipset specifications show that the first two ports are sata3 other sata2
But in practice it is not so .
Or somewhere I be wrong ?? 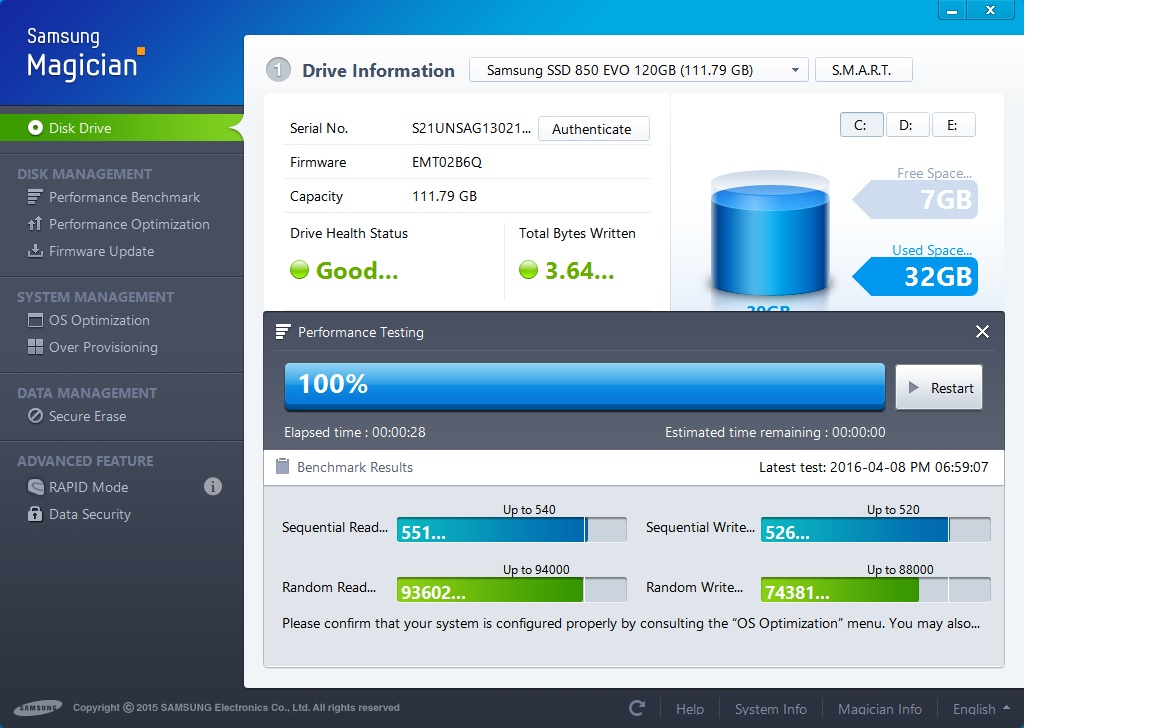 Thanks to Aopen for help with Bios modification.
I have also change processor from I5 to I7
Nice small PC.

Unfortunately i have not managed to get the information to change Sata speed of port 1 (OPTICAL BAY) FROM 3 Gb/s TO 6 Gb/s
Does anyone knows.

Does anyone know which module is responsible for Sata speed port 1
I have see in the data sheet LPC controler has a bits to enable SATA 6 Gb / s.
Changing Sata cotroller module does not help.

Which BIOS module is responsible for LPC ?

For info Aopen older Bios for MP67-D (IPB13 bios file) and older Bios for Esprimo Q900 (IPA103 bios file) both support 6 Gb/s on Sata 0 port
It is also possible to use on both bios from Fujitsu or from Aopen
The motherboard is the same.

To try again,if anyone knows and can help ??

mainboard uses 6 Series Chipset Intel Corporation BD82QM67-SLJ4M
Which means that it is possible to have the speed of 6 Gb / s but only on port 0 and port 1.
It seems that the manufacturer limited the speed in the BIOS.

To try again,if anyone knows and can help ??

Since you didn’t yet get a reply, either nobody among our BIOS Gurus has read your questions or they don’t know the answers.
I recommend to contact the Support of your mainboard manufacturer.

I have been in contact
But they do not want to give information or do not know .

I used I think all know tools for Bios .

Note that in the Bios setup/config there is no option for sata speed.
http://www.intel.com/content/www/us/en/c…-datasheet.html

I was hoping that someone knows more.
If someone has an idea for testing.
I have the ability to program BIOS with programmer in case of mistakes.