Is it safe for me to unlock this?

This is my setup: E3-1241V3 ASUS Z87-A Seasonic 650W 80plus Gold (RTX2070S and 16GB DDR3-2133c11)
Recently I degraded the microcode back to version 6 and unlocked cpu strap of non k cpu by hacking the UEFI menu with AMIBCP to show the hidden CPU strap settings.
I believe BCLK Strap is a motherboard thing? So if I tweaked the BIOS to allow non k BCLK Strap then I assume it is safe to overclock cpu bclk without affecting PCIE,sata and other stuff?
And I am not really familiar with CPU strap. If I want to achieve ,for example 4.1GHz, Do I set multiplier 33x and put both strap and bclk on 125MHz or do I just put strap on 125MHz only?
The attachment image is my bios modification to unlock bclk strap with a non-k 1150 cpu. 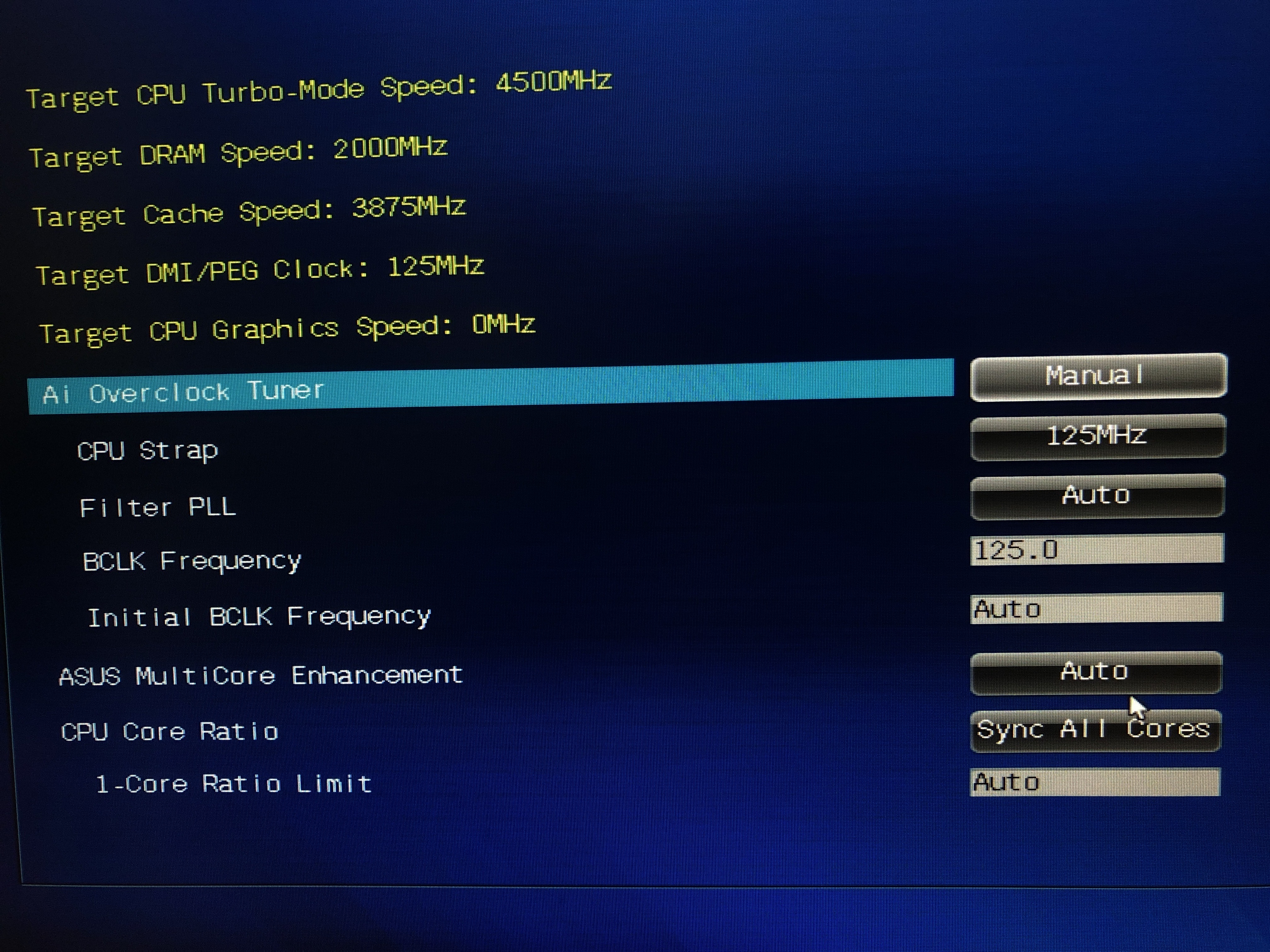 BCLK strap is a feature that some asus motherboards have. The concept is that the BCLK is increased without causing instability on other components.
BCLK overclocking is possible on any Z series motherboard with a K or non-K cpu. According to the manual, that board doesn’t seem to support BCLK strap and you unlocked a feature that is disabled on that motherboard. It might not work at all but is easy to check. A simple 5mhz overclock on the BCKL is enough to cause data loss, pciexpress problems with nvme storage and graphics, instability with usb ports, etc… If you can do a 125mhz overclock and it’s stable, BCKL strap might be working.
I also don’t recomend to downgrade the cpu microcode unless this really works. There are many security issues with intel chips on older microcode versions.

Your cpu has a maximum multiplier of 39x. (BCLK x 39 = 3.9GHZ). If you want to run that cpu at 4.125ghz you will also need to reduce the multiplier to 33x. Also, you might need to increase the voltage (vcore) for that speed. Make sure that you are always below 1.4v and 90ºC. Use prime95 (smalFFTS) and OCCT to test for stability issues.

If it really works for non k cpu, then I gotta try it out now. Thanks for the information!