My Laptop is not booting from SSD installed in place of DVD drive using Caddy. In other words, Bios can not see the SSD from the BIOS boot order. Windows Boot Manager sees only the original HDD

Caddy and SSD working because SSD can be used and seen inside Windows ( As a storage only ). Also, I want to point out that, when the caddy is installed in place of Optical, the Computer takes too late to boot from HDD

any help or suggestions would be greatly appreciated! 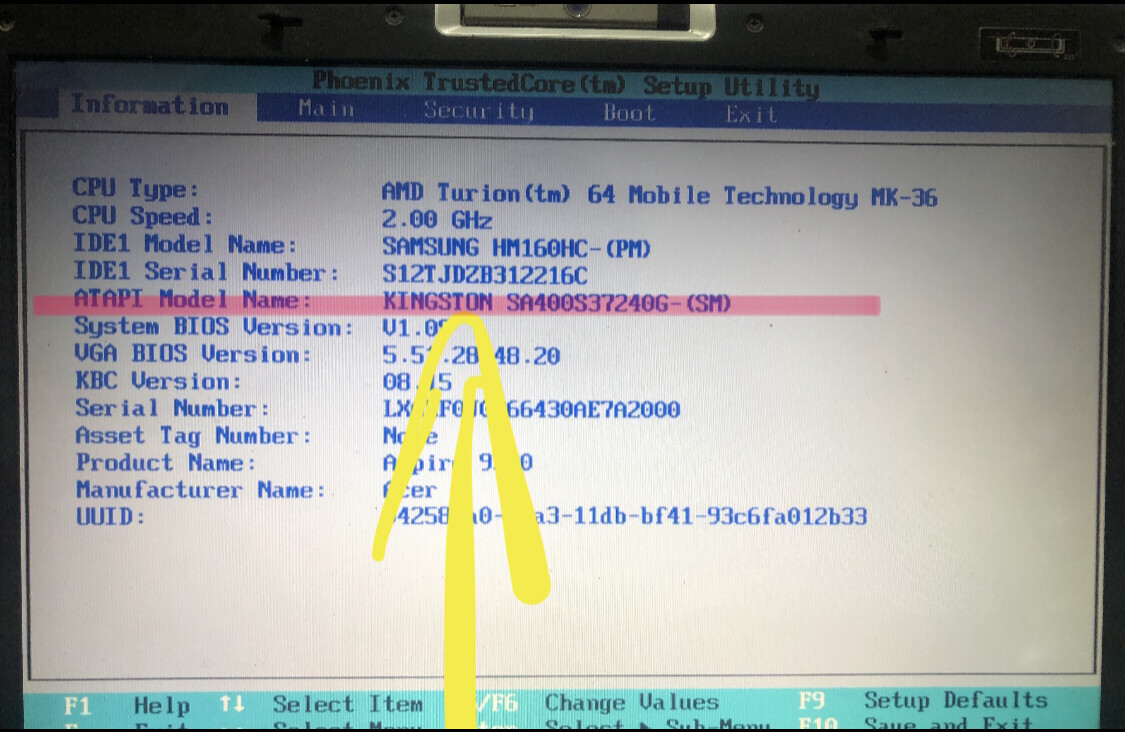 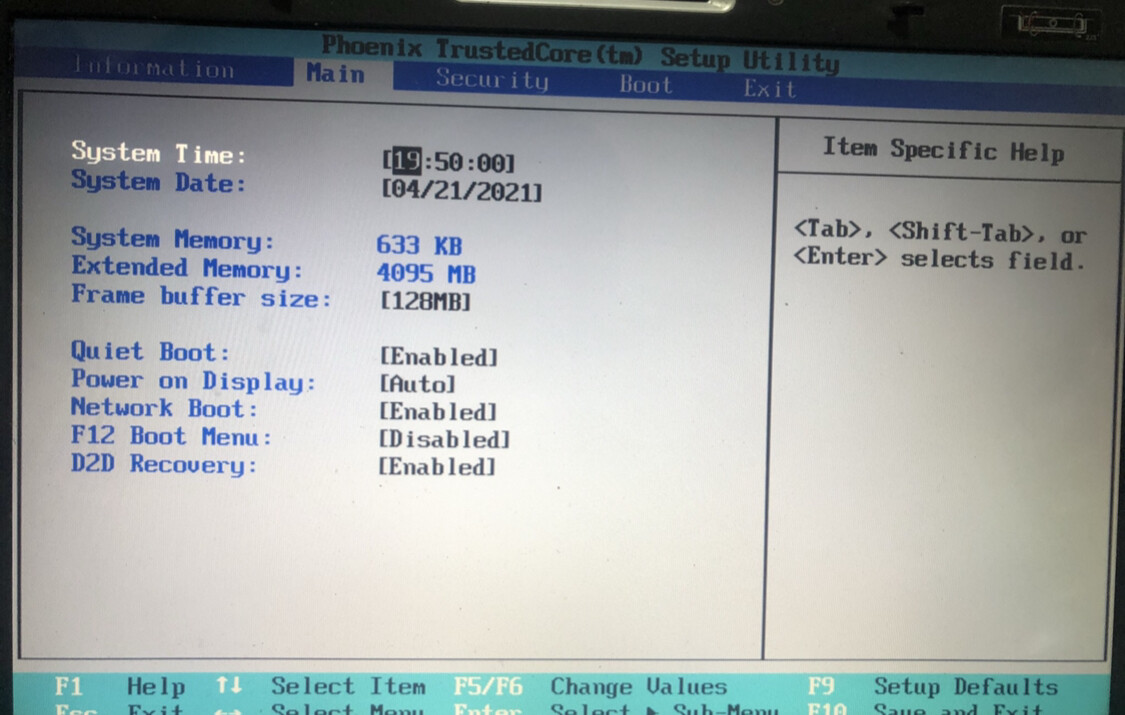 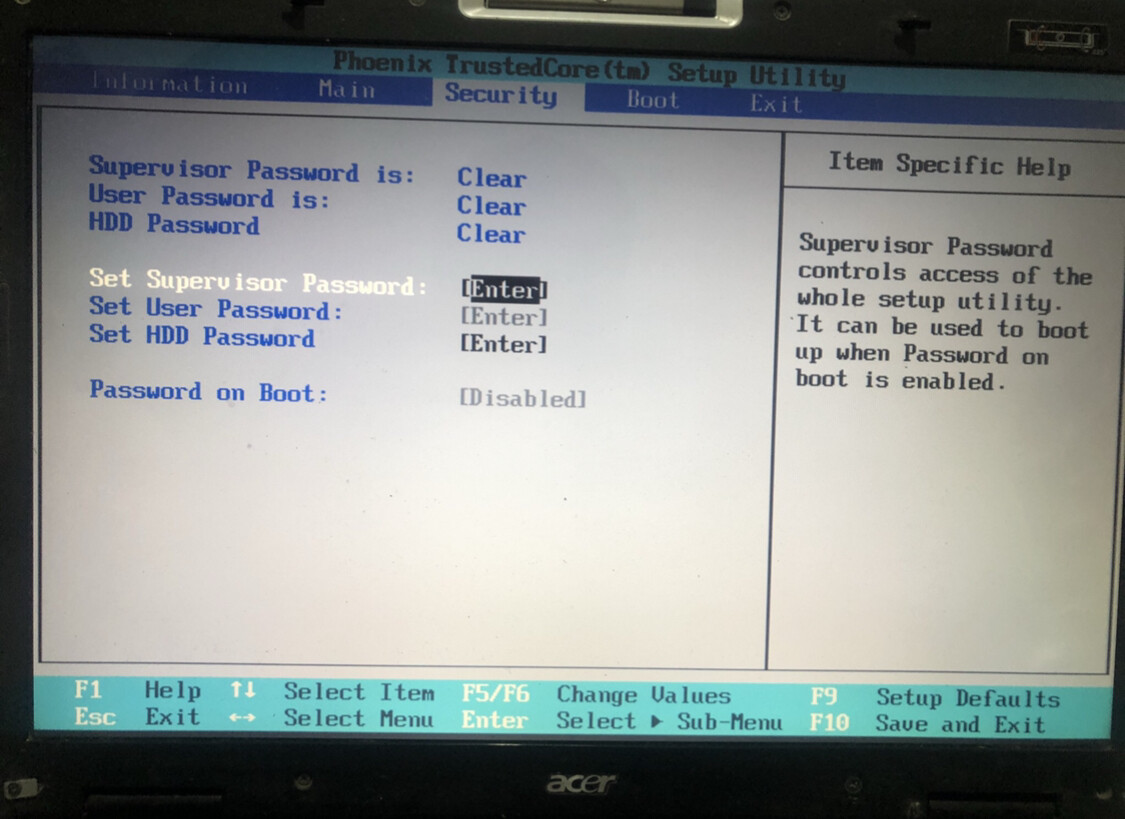 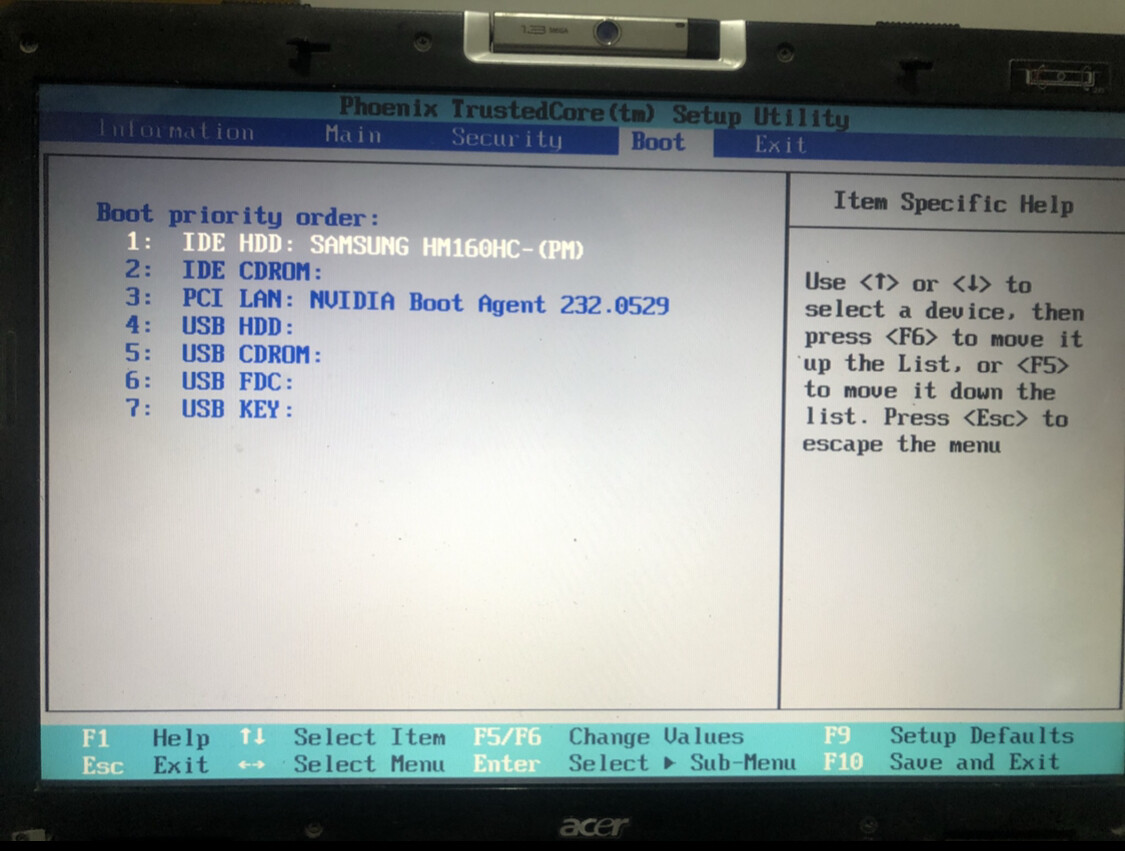 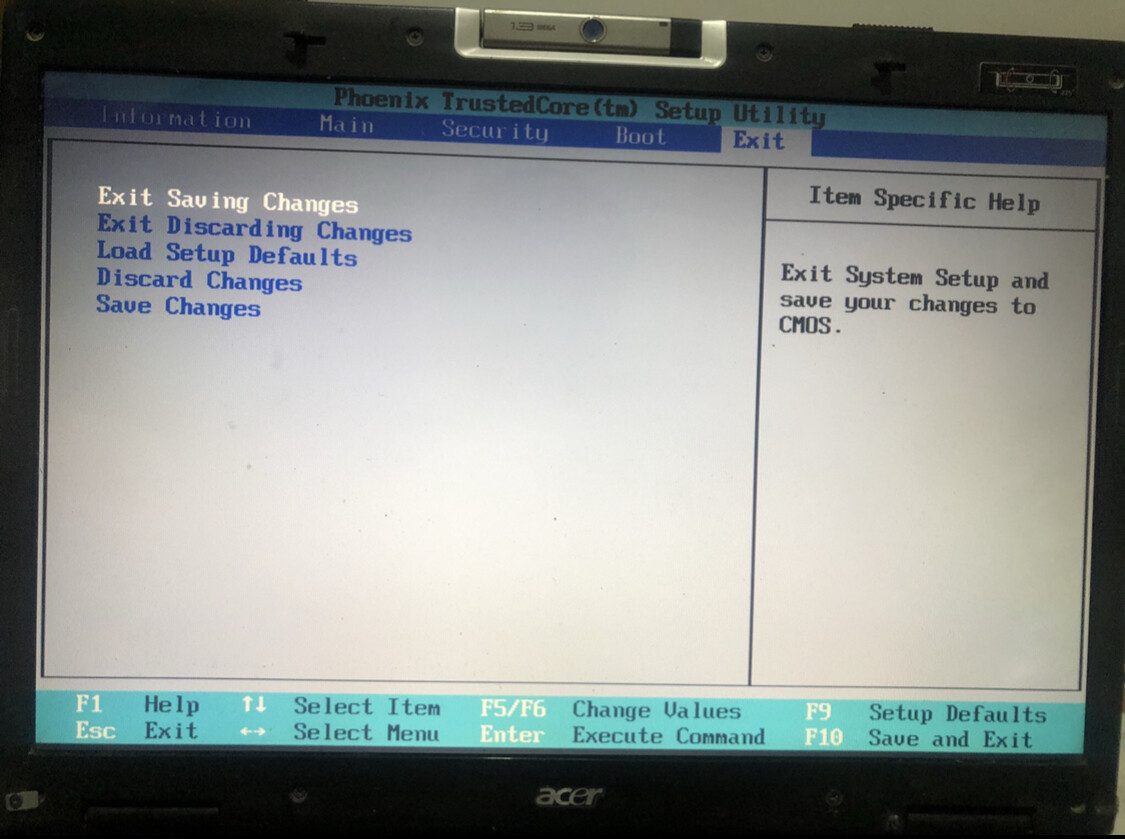 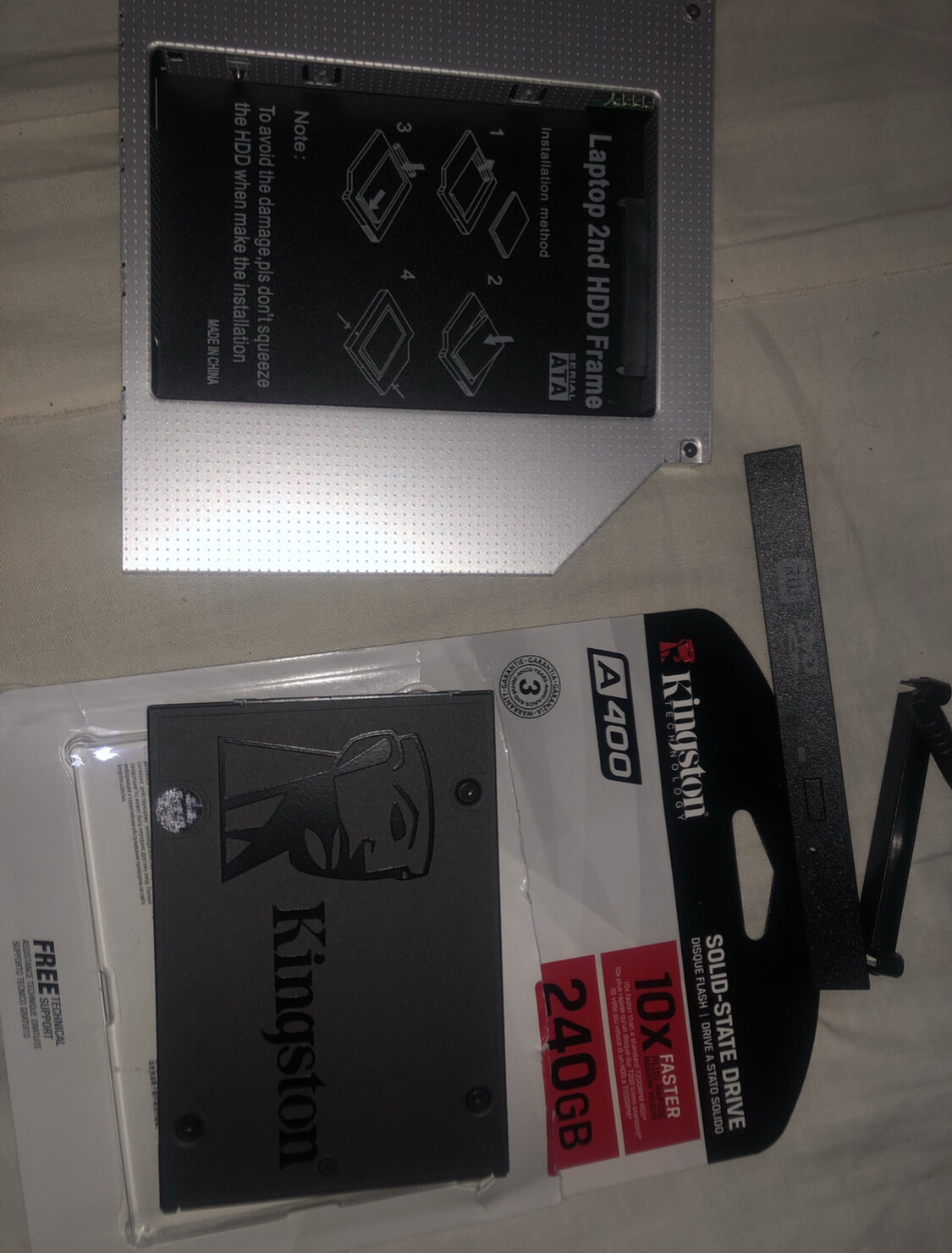 No, the IDE of the optical drive is not the optimal choice for this, some can work… very lousy but depends on the laptop model, optical port, the adaptor model and ssd model.
What did u expect from a 2006/7 laptop model… dont remember well but i think that this model doesn’t have a setting for allowing boot from Optical, even so it can fail as u r now.
The best option for this old models is a mSATA/IDE adaptor and mSATA SSD on it, connected to the HDD port, then the spare/original disk in the caddy to the optical port.
Still ur mSATA SSD or any other, will only achieve the maximum bandwidth of the ATA33/66 protocol on the IDE port, not SATA150/300/600.
I had this on a 9302.