I replaced the GTX 460 graphics card in my computer with the GTX 1050 Ti graphics card
bought in china. And the problems with installing drivers in Windows 10 64 bit started.
After installing Drivers v441.66 (latest) or v391.35 (specific for GTX 460 card)
the device stops due to a reported error 43. All driver installations were uninstalled from previous drivers with Display Driver Uninstaler.
I have a second disk with Windows XP. Installation of the drivers for this system went without any problems (drivers 368.91-espresso-icafe-winxp-international - I modified the nvic.inf file).
To use the GTX 1050 Ti card temporarily in Windows 10 64 bit. I restored the system from a backup
and I swapped the video cards without uninstalling the drivers - the GTX 1050 Ti card was detected and installed and working properly. Does anyone have an idea how to solve this problem? 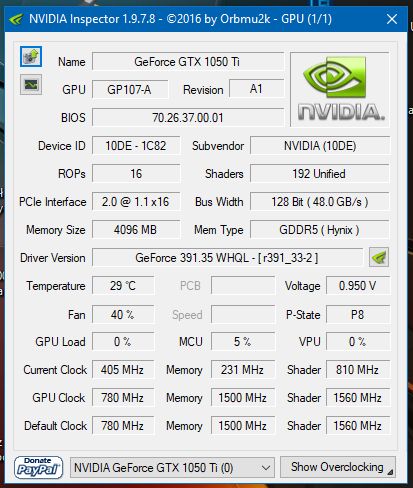 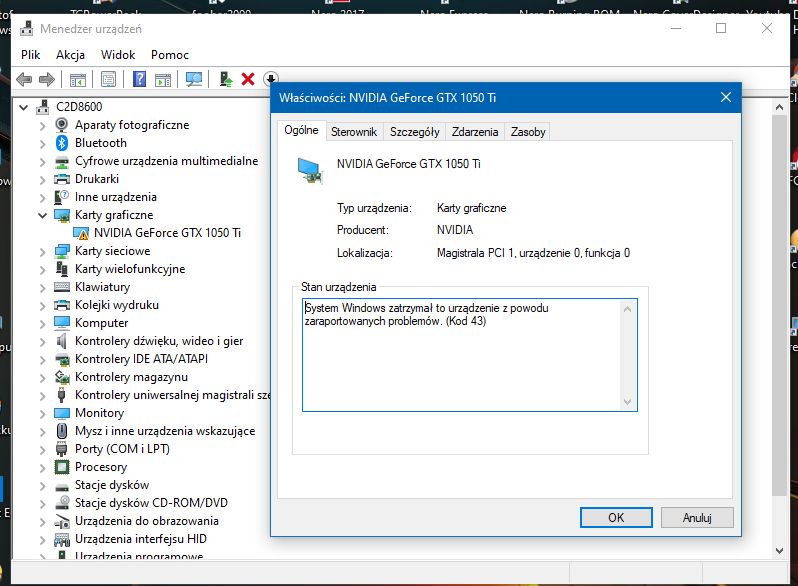 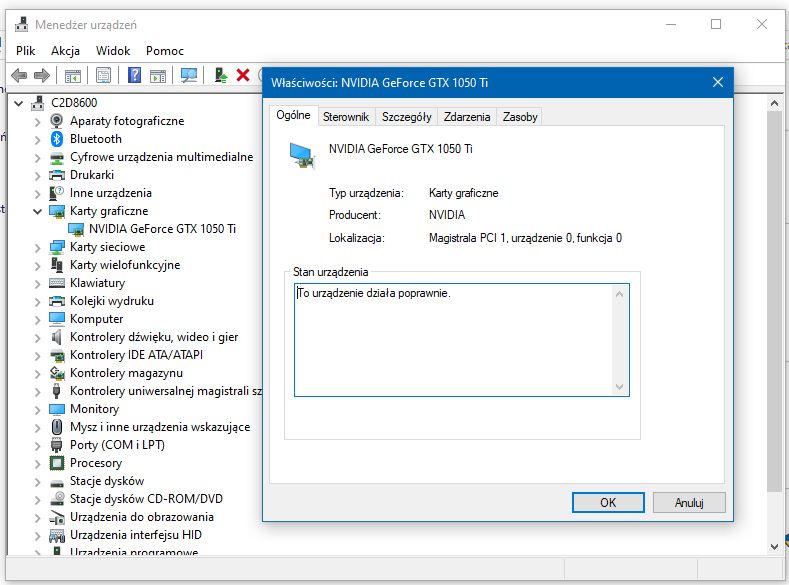 Before replacing the graphic card, have you uninstalled the driver and cleaned the remains with DDU? It is recommended to use this tool when changing cards, even if it’s from-to the same manufacturer.

try the latest version of GPU-Z, good chance with China cards its a fake thats been flashed to imitate something its not
not 100% mind you, but everyone ive had through my office with an issue card on an "awesome china deal" card has been BS

Card doesn’t work properly because :
1) New drivers aren’t compatible with Fermi
2) IDs were changed forcefully, so you have to force proper driver for card to work
3) Card probably only has 1GB or 512MB of actual memory - it WILL NOT be stable after certain ammount of it’s memory get’s used.

Making it a proper GTS 450 may not be possible as well, without actual EPPROM/vBIOS programmer.

It’s actually a fake. I have already advertised it on ALIEXPRESS.

I got a quick refund because during 60 days of protection I started a dispute with them,
and the seller did not respond to my complaint within 4 days (basically there was no contact with him before and after the purchase).
After this time, four days they accepted my complaint and quickly returned the money without having to send back the goods.
The card is GTS450 (chip: GF116-200 KA A1).

I now need to reprogram the vbios of this graphics card
I have a CH341A programmer. The card has a PM25LD010 memory chip
which this programmer is not in the database.
Maybe someone has an extensive memory base of this programmer or
knows how to add a new memory chip to a base file.