Hi, i’ve recently updated my machine BIOS, but now it doesn’t start. So i’m in the process of reverting the update.

The update was with the software provided from lenovo glcn46ww, i don’t remember the exact version it was before, the update did a bin backup, which i’ll be attaching

, restarted the laptop and successfully flashed, but after that on restart it only gives me a black screen and no sound loopback on booting or anything. The power led works fine so at least it boots.

I’ve discovered on pressing Fn+R while powering on, it changes the charging led to a blinking led and also tries to find something from my pendrive. I’ve tried putting my backup bios file there with multiple names (bios.bin, bios.cap, bios.fd, etc…) but it never started doing anything. I’m sure there is a combination of a file and a name to start the restore, and maybe a specific pendrive format, but i don’t know.

I think maybe the easiest way to fix it would be to reprogram the BIOS, but i don’t exactly know which tool should i buy based on the chip i’ll have to reprogam, and which is.

Here is a photo of the board: 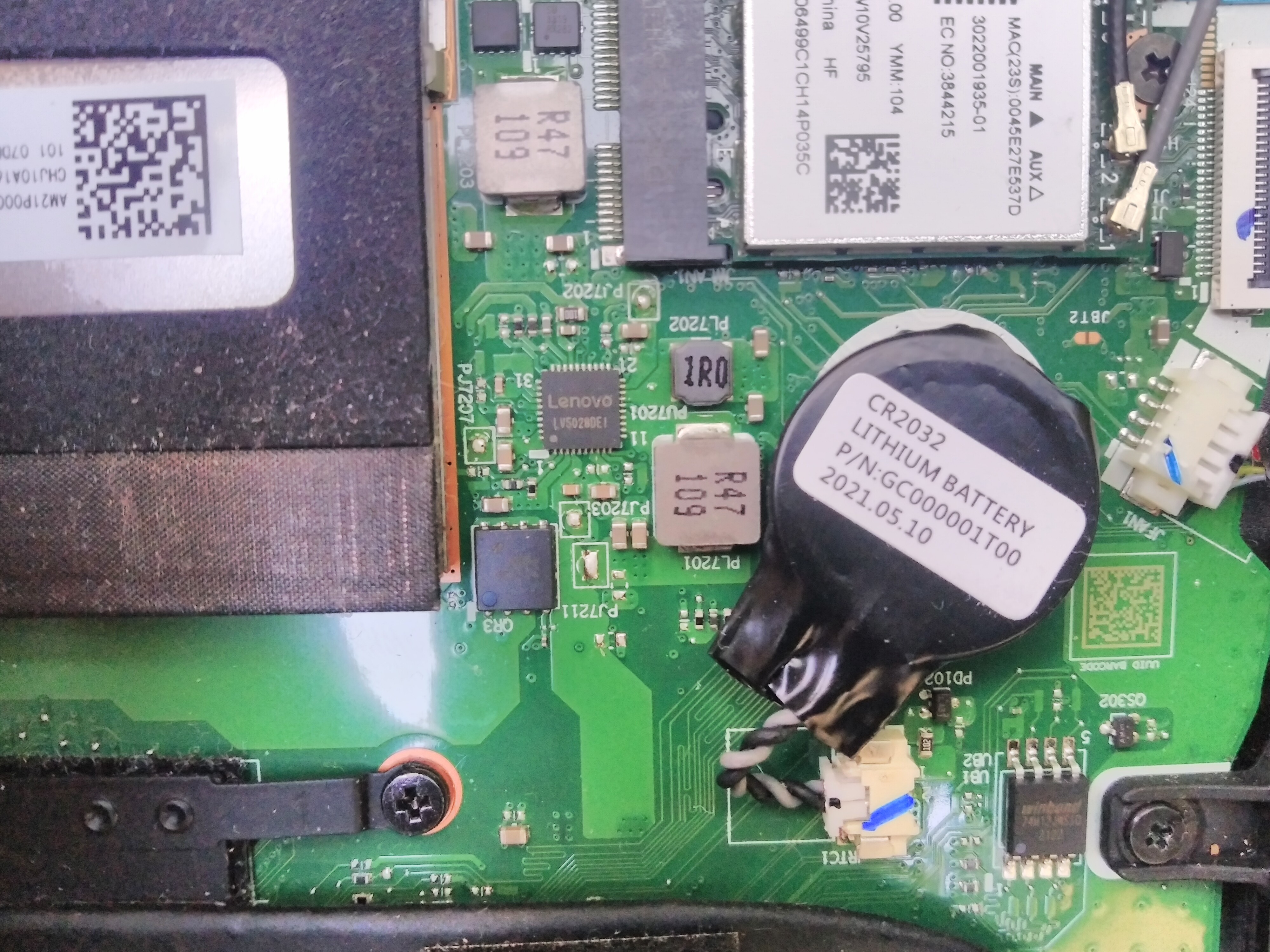 Which contains this chip: 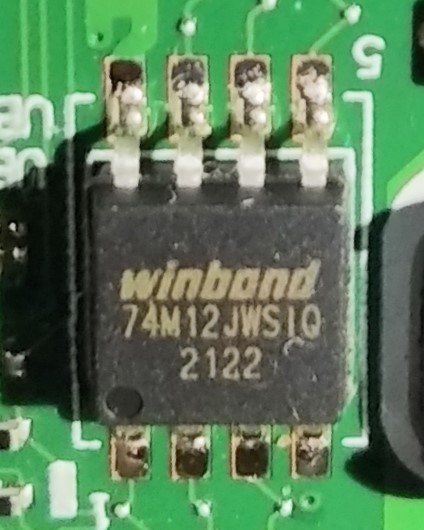 I’ve also found this chip which i couldn’t identify and has the same form factor: 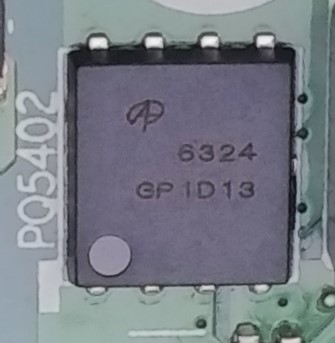 Which tool should i buy for doing the reprogram?

Any help would be appreciated, thanks! 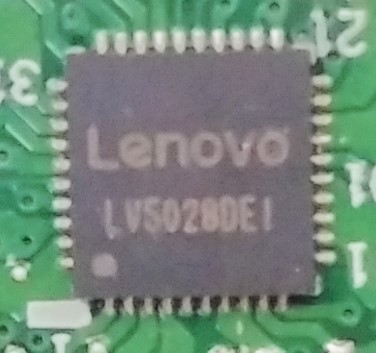 The bios in the USB should be named in a very specific way:
you can follow this guide to find the correct Name
https://github.com/SmokelessCPU/LegionGu…/BIOS_CRISIS.md