I try to uppdate the microcode for bios version F4 (i have no rights to post links - you can find the bios on Gigabytes website) for CPUID: cpu106E5. I tried to use Phoenix48s Guide as a reference - but without success. As mentioned in his guide i am using cbrom155 for my Gigabyte. But unfortunately the bios file did not change after i entered the command for replacing the ncpucode.

When using an older version of cbrom - ACBROM32_115.EXE - it changes the bios file but there are duplicates of each microcode when checking the file in MC Extractor.
MC Extractor does not display any error message. Only when flashing the Bios "Invalid Bios File" is displayed.

I found a similar problem in this forum. Thread: [SOLVED] GA-H55M-UD2H i5-750 Microcode update needed

But i am not able to use Lost_n_Bios method to fix this problem. Could someone help me?

I managed to update the microcode. Fernandos solution for Gigabyte compressed bios files helped me a lot. I can not post links yet, but the title of the thread is “GA-H57-USB3 Need to mod BIOS to update Intel Rapid Storage Option ROM”. Now MCE shows the updated CPU Microcodes. You can see the updated values in the attached screenshots.

But when I put the Xeon x3480 in the machine it still doesn’t start. CPU fan spins a few seconds, then it restarts into an infinite loop. I used the default bios settings, used a PCI GPU (R9 380) and I unplugged all devices.

Is there any way to unlock the CPU differently? Is used the latest F4 Version from Gigabyte. I attached both tabs from CPU-Z, CPU and Motherboard. 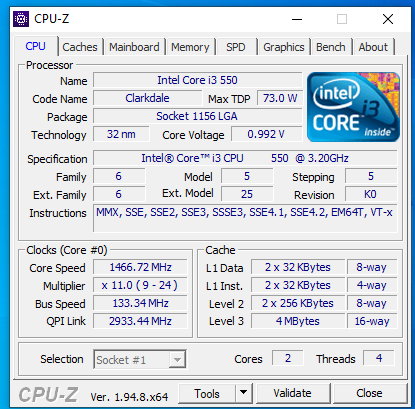 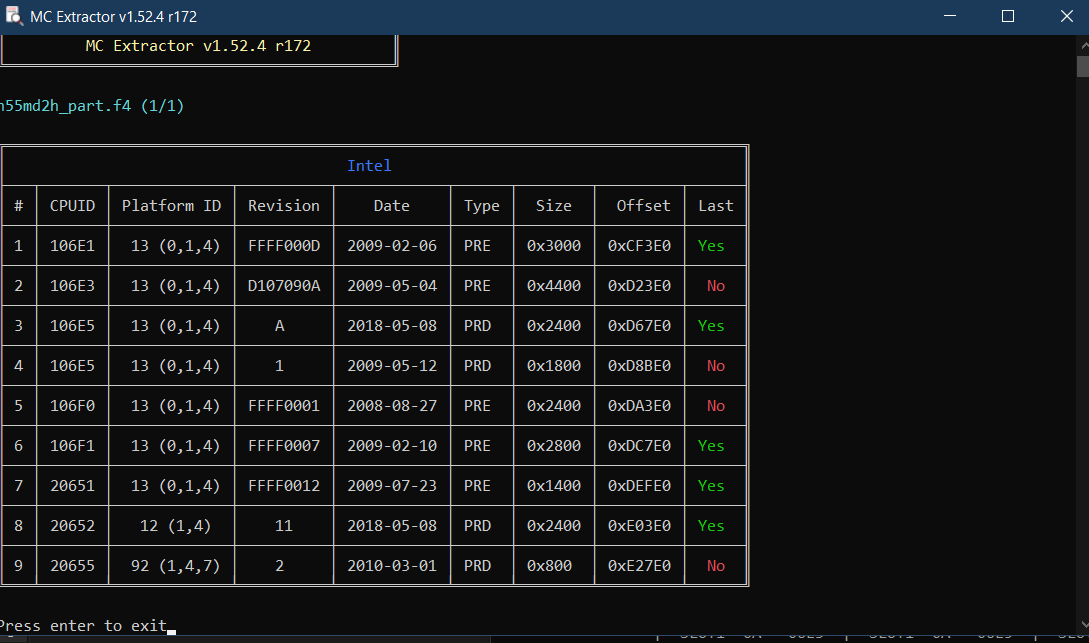 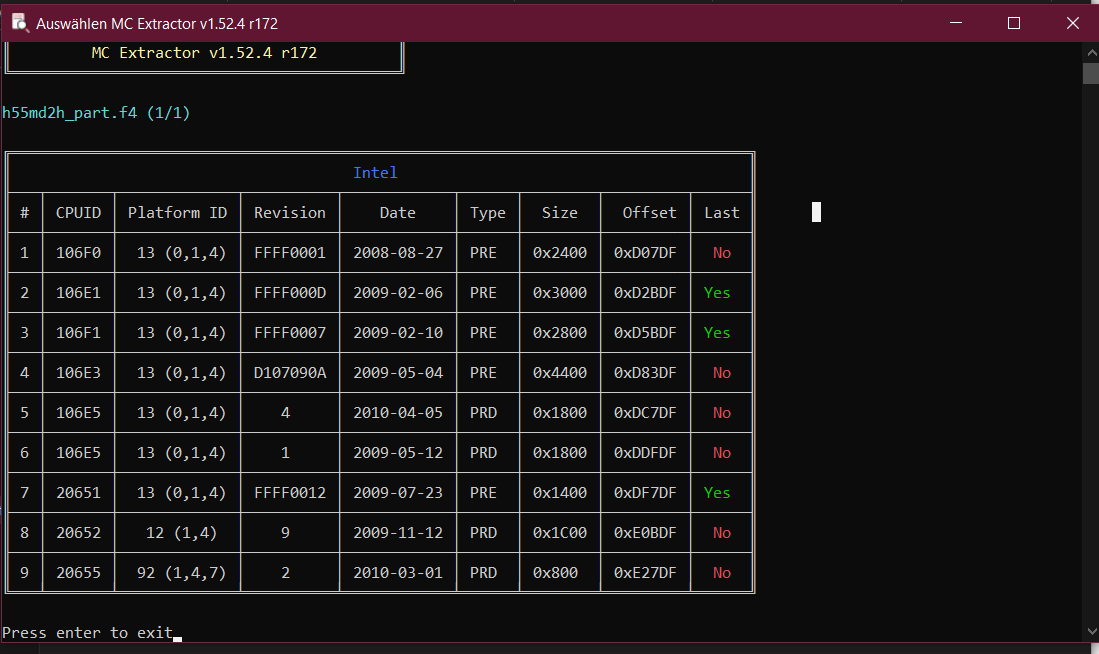