"ROG STRIX Z690-A GAMING WIFI D4 BIOS 2004
“1. Improve system performance
2. Update ME version to 16.1.25.1885v2
3. Many ME updates and optimizations for the next-gen CPU are included. This version does NOT allow rolling back to the previous versions, not even via USB BIOS FlashBack™, to ensure better compatibility”
IM vert new and sorry if i haven’t explained anything right but
can any one help me flash it back to 1304 or tell me a way to do it

You can try the Intel FPT tool from ME16 tools package
or
SPI programmer with connection to TPM header. 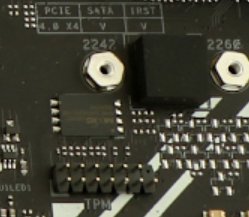 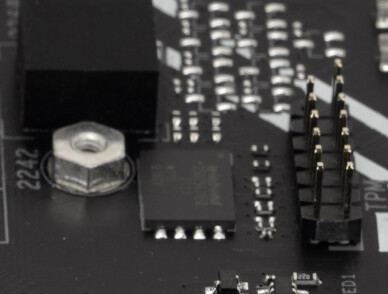 Nothing is for sure if it works or not, your task and risk since we dont know how older bios image can deal with latest Asus ME16 FW updated inage or how the SPI will react to a full spi programming.
Also an incognito on mordern Asus motherboards, 2 SPIs…

Thanks for your replay

What is the version of the ME16 current on the motherboard? And processor model?