Recently, I purchased an ADATA SU800 128GB SSD. The advertised speed is 560 MB/s read and 520 MB/s write. I’m consistently getting very good above advertised read rates, around 565 MB/s but my write rate does not go above 435 MB/s. Is there anything I can do to improve? I have updated the firmware of the SSD to the latest one, also my motherboard (Asus P8B75-M/CSM) BIOS is the latest one there is. Any help would be appreciated.

What software are you testing with? Some “advertised” speeds are only “up to” and may be tested with “Zero Fill” options in their specs. The partition is aligned correct?

Do you get 500+ write with crystaldiskmark zero fill option (File, test data, all 0x00 zero fill)? Some SSD do not deal with speed testing compressed data very well either, default crystaldiskmark setting, AS SSD setting and probably many others as well.

I’m sure someone with more SSD knowledge will chime in with some things you can try to improve speeds (write back cache enabled?)

Yes, I’m testing with crystaldiskmark on default settings. Read is excellent @ 565 MB/s, as I mentioned. I’ve seen many folks on other forums report 520 MB/s or more write speed for this SSD.

@corrosion :
Did you alread read >these< tips about how to boost the performance of an SSD running in AHCI mode?

@Fernando
Yes, I’ve done almost all except for step 7 (AHCI driver). I will check that once I get to my computer and report back. Thanks!

I have the same exact board here somewhere, so if you don’t end up figuring something out I can test with my board and see if maybe it’s possibly a limit on the B75 chipset or something.

Here’s the driver I’m using. I’ll check the posts from @Fernando to see if there is a better one. 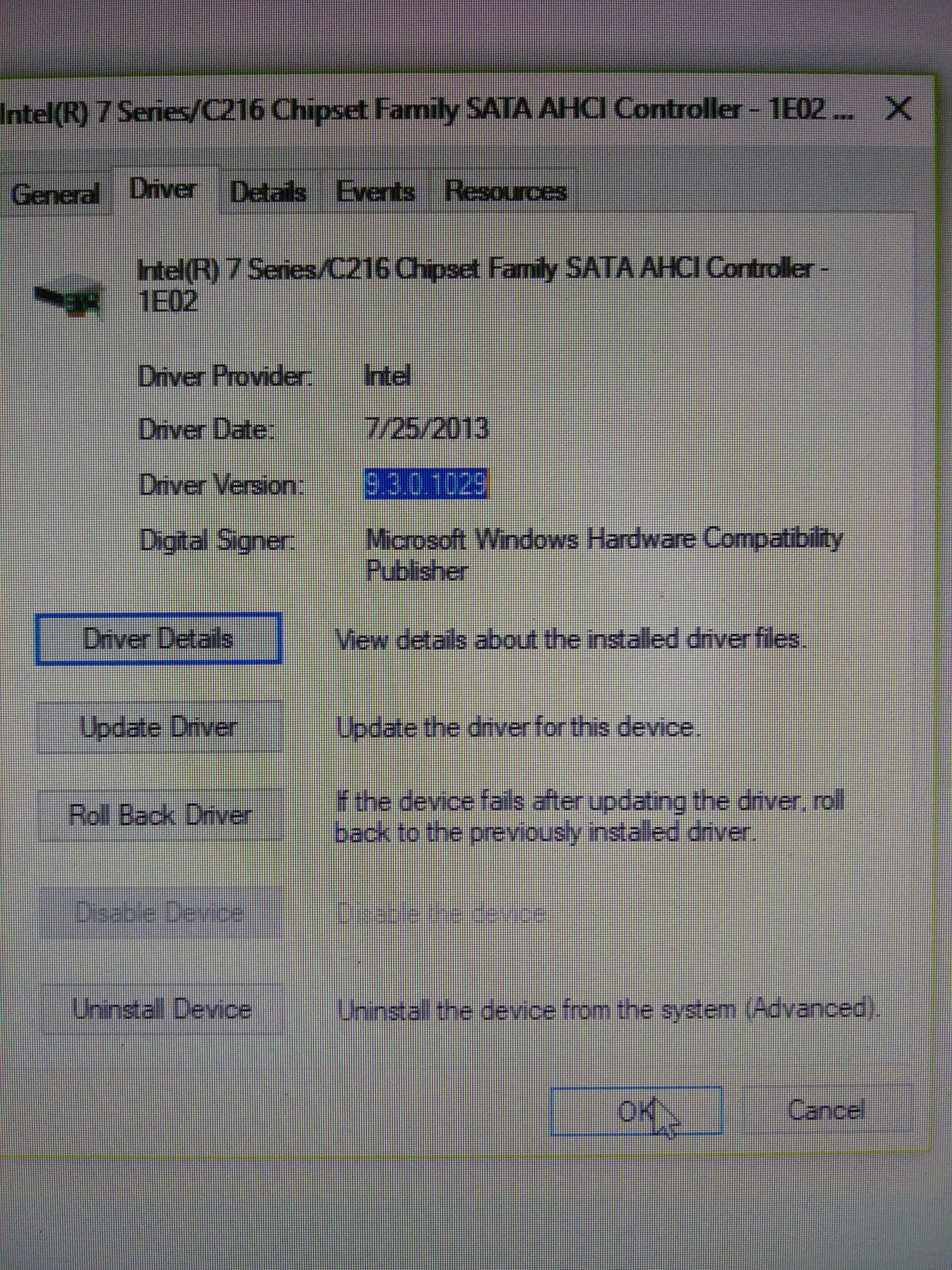 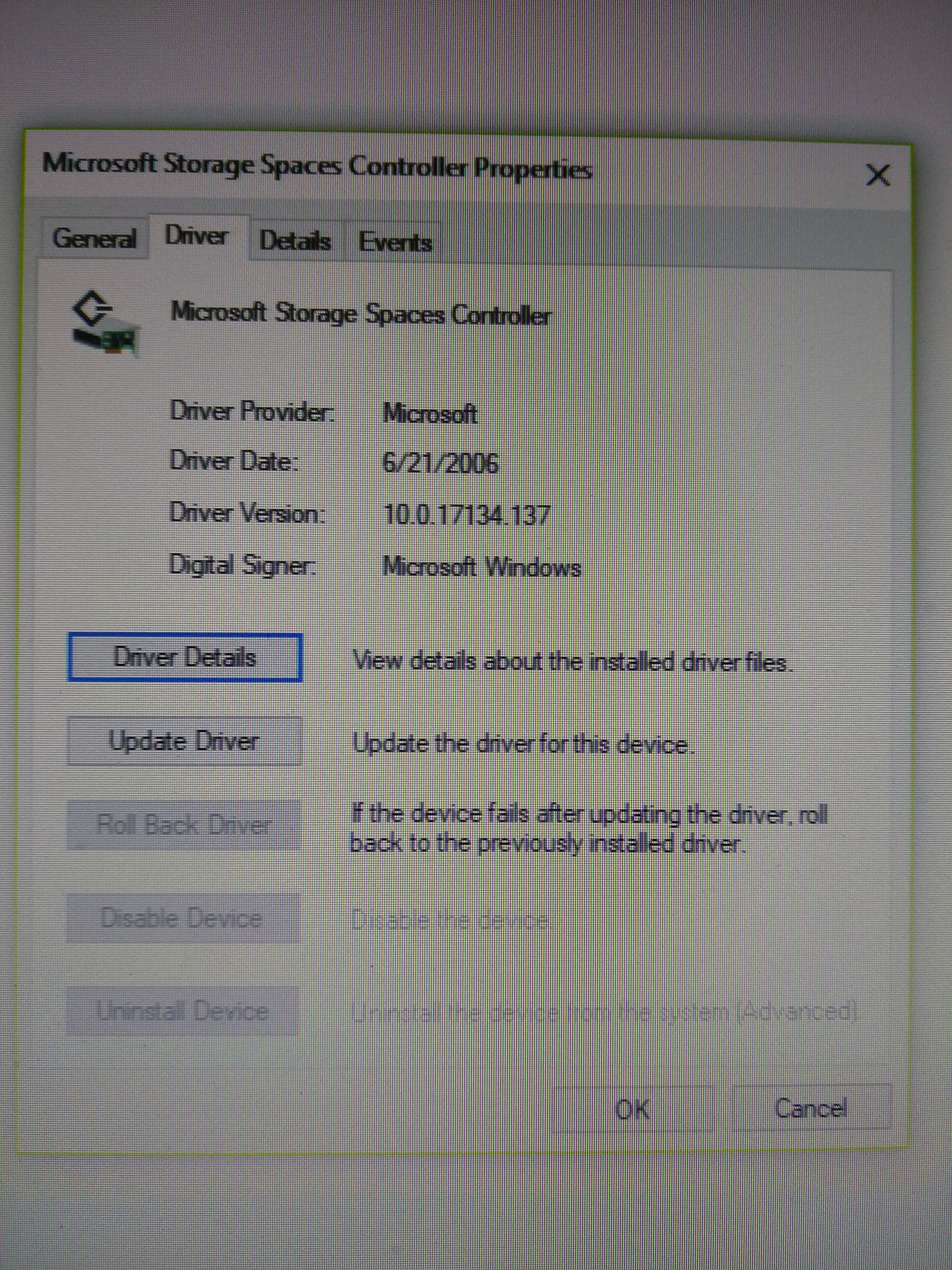 I just want to confirm before pulling the trigger.

Is there one you recommend over the other?

I’ll try it out and report back.

I’ll try it out and report back.

Don’t forget to import the Win-RAID CA Certificate, before you start with the installation.

@Fernando
I’m trying to import the Win-RAID CA Certificate. I downloaded the modded driver but I don’t see any .CAT file or a Win-RAID CA.cer file.

@corrosion :
Only the packages with the modded driver contain the Win-RAID CA Certificate and the *.cmd file for the import.

That are the files for the original RST Software.

@Fernando I see it now. Sorry, mistakenly clicked on the blue link instead of red. When updating the driver, do I only update iaAHCIC.inf or iaSTORac.inf also?

@Fernando I updated the AHCI driver but I didn’t see much of an improvement. The speed went from ~430 to ~440 MB/s. Do I also need to update the IAstor driver?

@corrosion :
Since your Intel SATA Controller has been set to “AHCI” mode within the BIOS, you should not install the Intel RAID driver by pointing to the iaStorAC.inf!

@Fernando I updated the AHCI driver but I didn’t see much of an improvement. The speed went from ~430 to ~440 MB/s.

The performance differences between the AHCI drivers are generally minimal. Much more important is the stability of the system.

Do you want me to setup my same board and see if I find similar write speeds?

@Lost_N_BIOS
If it’s not too much trouble. I wonder if it’s just the limitation of this board for write speed since I’m getting maximum read speeds plus some more. Which SSD will you test with?

OK, I will try to set it up as soon as I can find a few free minutes

Tests will be done in Win7 only, it’s the only testing setup disk I have ready.