Good night group I’m having a problem I managed to install the bios mod on my board the nvme device appears in the bios but the nvme doesn’t have the system installed but the speed test is very low I don’t know if it’s the adapter I bought or the x16 2 3.0 slot that I put that it seems that it does communication slot x16 1 3.0 of the GPU gives a light to the group and I will post the result thank you.
P8Z77 M PRO 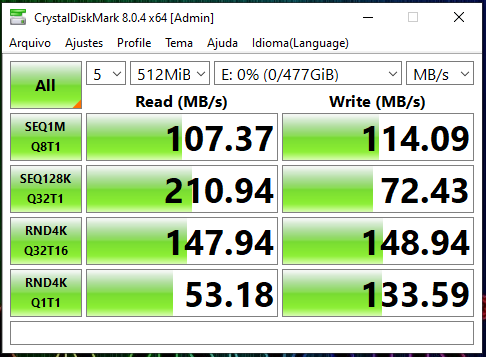 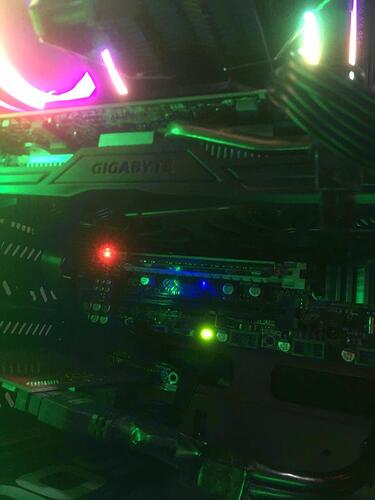 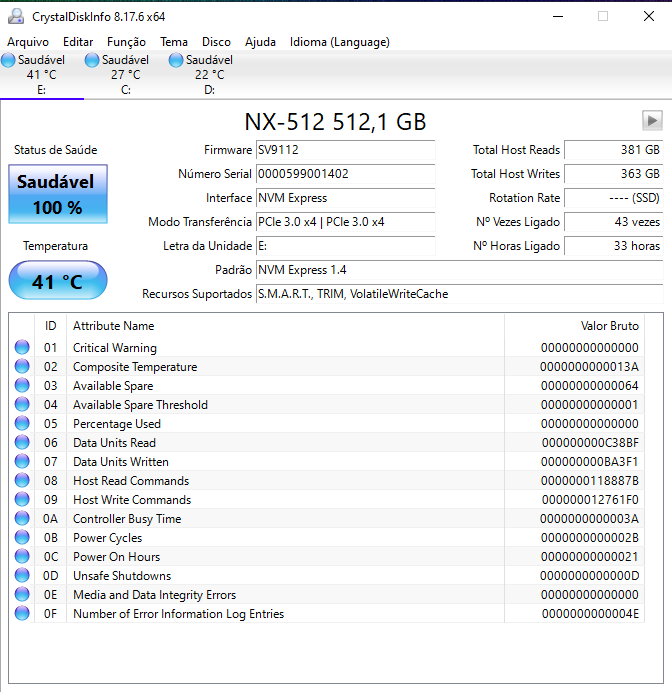 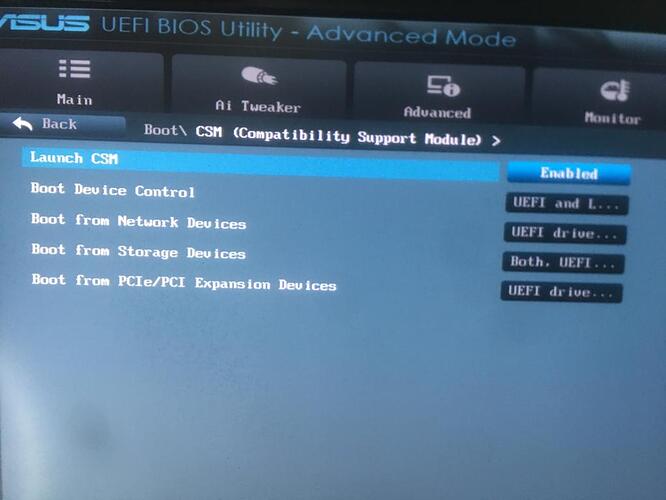 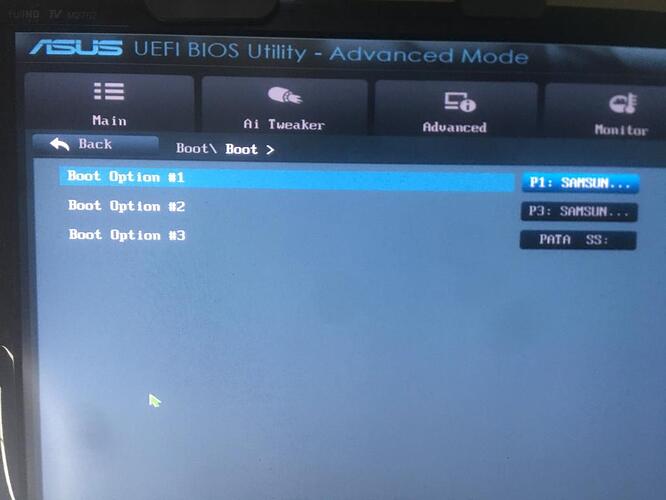 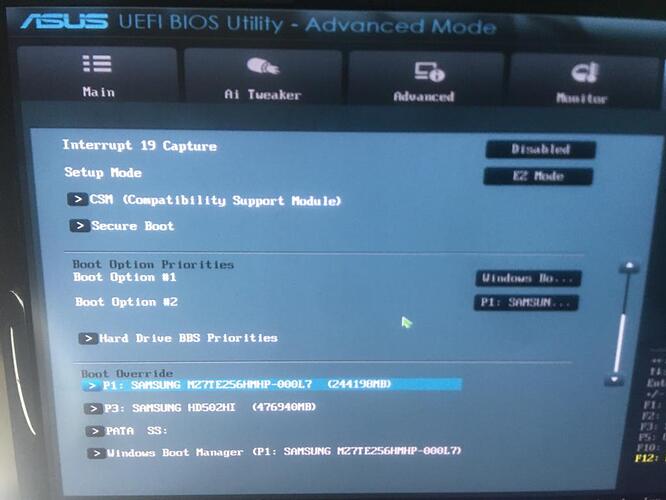 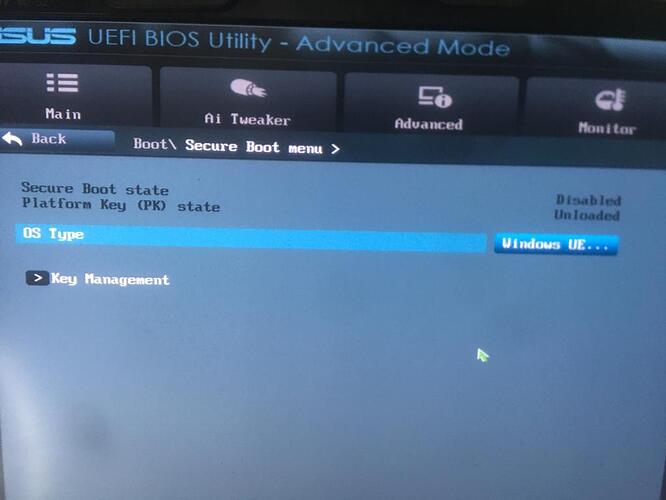 Not the best option for the PCIe M.2 adaptor and not the best option in NVMe disk also.
Besides that, that is not a correct speed on an NVMe disk on that motherboard, indeed the reported connection of the disk is PCIe 3.0 x4 but in fact the adapter is on the white PCIe x16 slot that is now shared with the first blue PCIe x16 with the GPU (x8 x8) and if using an Sandy Bridge Core 2xxx it will only run at PCIe 2.0 not 3.0 as the Ivy Bridge.
Another error is the config of the bios, after correctly done the NVMe mod, the bios is set to CSM OFF, to run a pure UEFI system as required by the NVMe protocol…you’re system is not set correctly.
Only is used CSM to see the mod inserted (PATA SS) in your case seems successful, after is switched off to install the OS in the NVMe as pure UEFI, so re done your installation again.

Good morning I installed bios mod again I put nvme slot black pci x4 2.0 I think it was better score now I need to install the system on nvme I’m going to buy another motherboard now they are selling 1155 with nvme slot maybe I’ll get more benefit from the ssd. 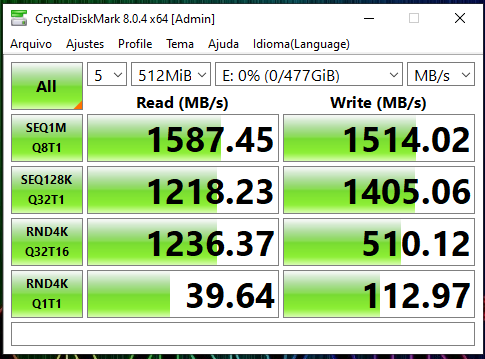