Hi guys thinking here might be the last and only place that might be able to help me solve this advanced issue.I have 5x Identical HP probooks 4440s Ivy-Bridge Labtops
3 of them work normally and i can install any operating system on them 0 problems …But the other 2 no matter what i try or the manner in how i do it it won’t allow me to install any Operating system on it…Whether i boot from dvd or USB it will just bsod and restart on the exact same point…Just when the windows loading screen is about to show it would bsod at the same point…I tried different bios settings…I tried re-programming the bios even cleaning the ME Region and same issue.I even tried installing the windows on a ssd on the working Probooks and then take out the hardrive and slap it in the trouble ones and it will still either cut off or bsod and restart just when it reaches the windows logo …Hoping u guys can help figure out if it might need a particular driver slip streamed into the windows installation…or something…Hoping u guys offer some suggestions for me to try thanks.
This is a picture of the chipset it uses below.
chipset 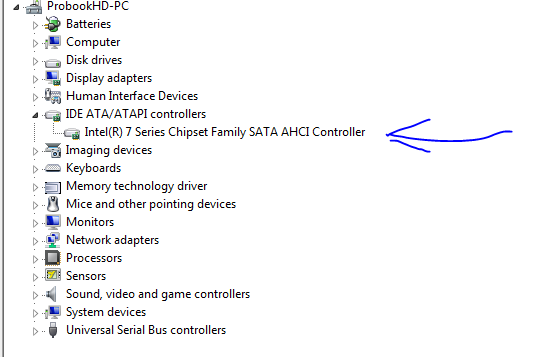 @platinumsteel :
Which is the exact error code you got?
Why did you install or integrate any specific (and maybe not matching) AHCI driver, although Win7 and Win10 have a generic MS AHCI driver, which fully supports all existing AHCI Controllers? 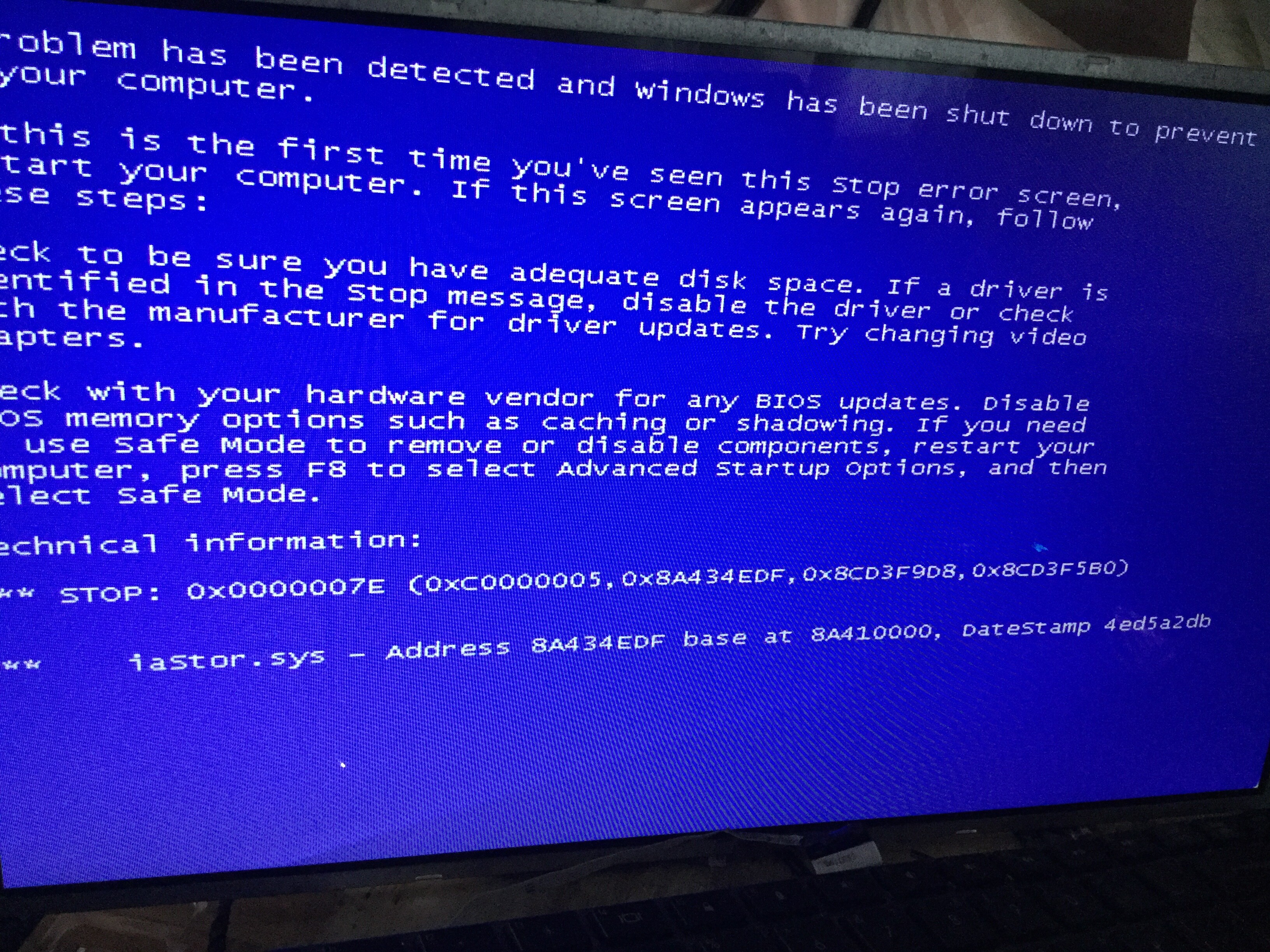 Most times when i get to this windows 7 point in the installation and it reaches here at this exact moment the whole labtop reboots on its own.This is for windows 7 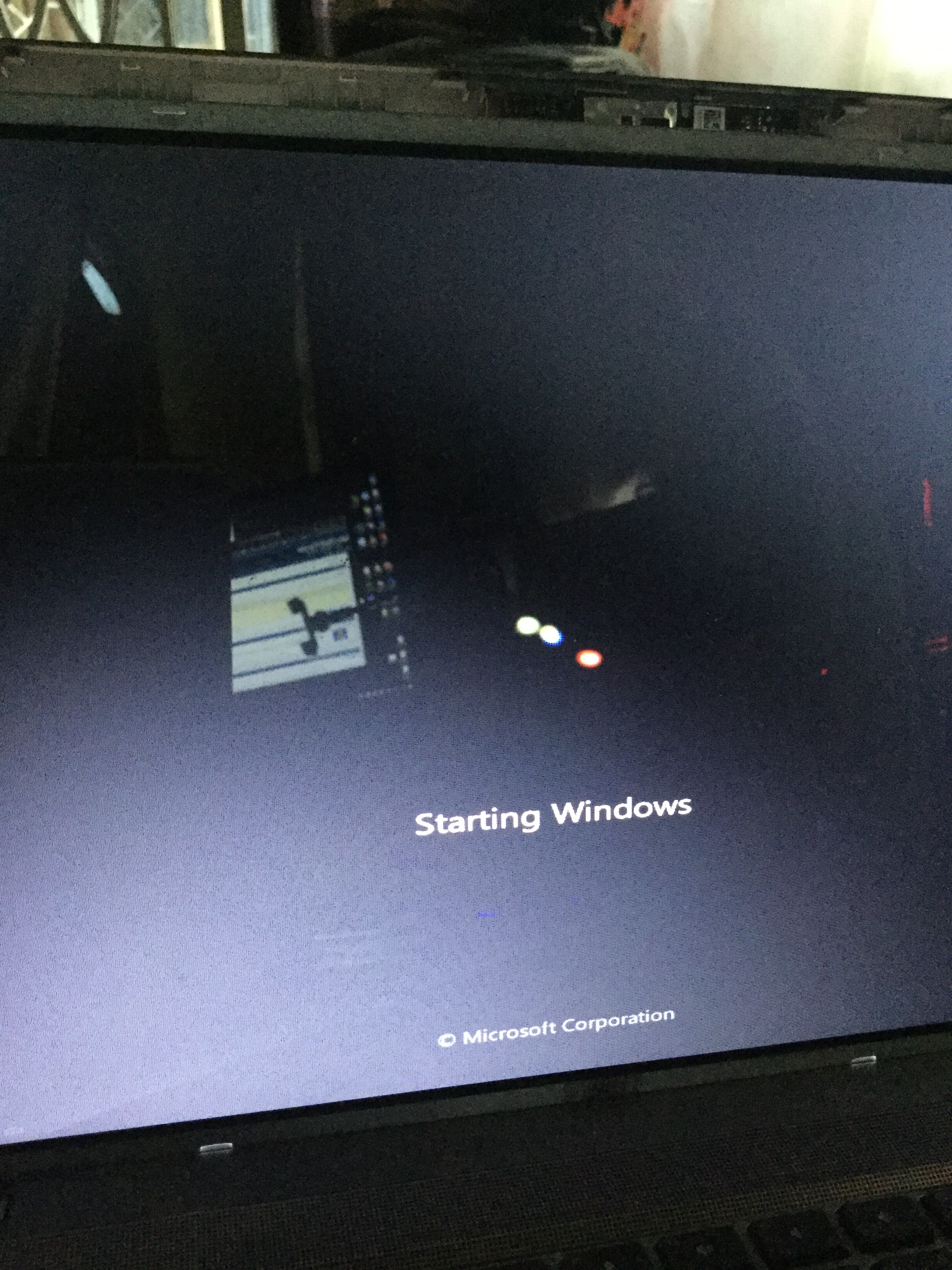 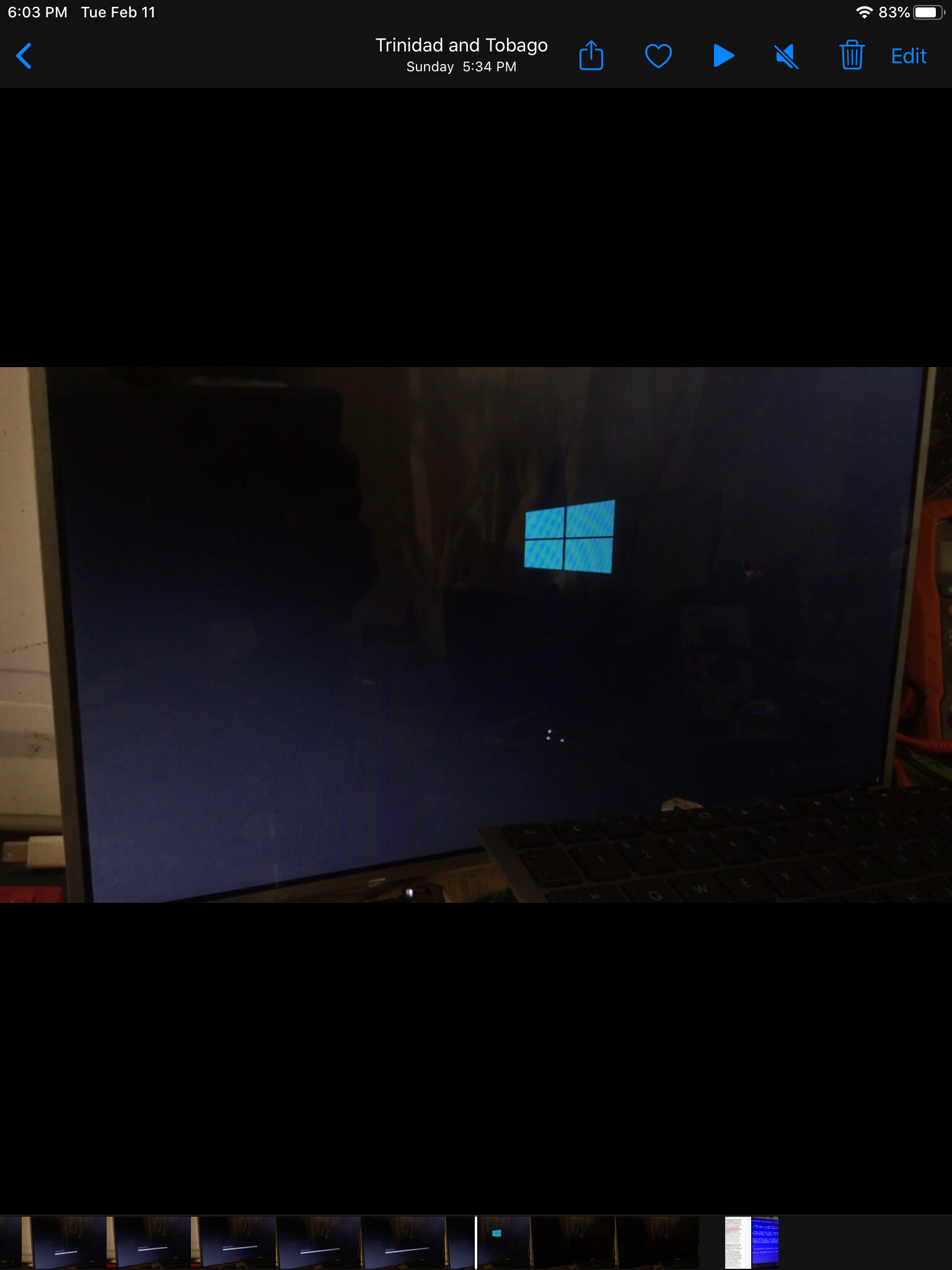 @platinumsteel :
If your tested HP ProBooks have the identical hardware and BIOS, the OS installation should either work with all of them or with none of them. All other results indicate one or more faulty HP ProBook.
To find out the reason I do not recommend to integrate or load/install any driverpack.

ok thanks a lot for that information then…I will rule it out as faulty hardware as u mentioned…Maybe i will just use it for parts i guess…thanks again.

I have had a similar issue with Hp business laptops. Not all of them have the exact same chipsets/hardware even though they are the same model #. That may be your issue if you have a custom image you are deploying.