Hi. I have a Gigabyte GA-Z68-UD7-B3 Board, it supports OCZ Revodrive, but does not support NVME SSD. Please help me with creating firmware to support NVME SSD drives. Clover and Duet don’t suit me. Thanks!

@Spe11eR - This is only possible with Clover or Duet, unless you find and crossflash a compatible UEFI beta BIOS, and those BIOS all have their own nasty bugs so I really advise against

@gloobox - any good suggested compatible model BIOS, if he decides he wants to try it anyway, I forget which is compatible/good etc?

@Lost_N_BIOS
I think Z68X-UD5 is better for it,but it seems a little risky for him unless he owns a SPI programmer.
DUALBIOS may be broken by flash the modded bios!!!

'cause I had failed 3 times on flashing the modded bios on G1.Sniper B6(only replacing the Microcode).

@gloobox - thanks! I only wanted to give him possible info and options, then he can decide. Yes, very risky to crossflash, and with buggy BIOS and switching from Legacy to UEFI too.
I will help him flash both BIOS if that’s what he decides to do, Dual BIOS wont break, but it’s not something you can/should rely on for BIOS recovery even when you are not crossflashing, it can’t always save you and often has issues - so yes, as you mentioned, best to have programmer in hand and backup made in advance!

@Lost_N_BIOS GA-Z68X-UD4-B3 https://www.gigabyte.com/us/Motherboard/GA-Z68X-UD4-B3-rev-10/support#support-dl-bios is the same Board as mine, it has a beta version of the UEFI Bios. I’m willing to take the risk to flash my Board.

@gloobox GA-Z68XP-UD5 does not have a beta version of the UEFI Bios. =(

Z68XP-UD5 has UEFI beta - https://forums.tweaktown.com/gigabyte/28…-beta-bios.html
But I’m not sure what all BIOS is best one or compatible one with your board, I think @gloobox knows best about this.

I have too little experience to argue. =) All I can do is flash the Board and close the tweezers 1 and 8 output on the BIOS chip in case of failure. =)

It’s all discussion no worries, no one is arguing, only putting info out there so we can all discuss and decide what may be best for you to try

What CPU do you have?

IVY is best to use on this board with those BIOS, but really any they are buggy BIOS so kinda does not matter

IVY is better because it supports PCI-E 3.0 which will affect the NVME speed. Buggy BIOS does not matter when a normal person. A buggy person is the real problem. XD

Yes, agreed for sure! But, buggy BIOS and buggy PCIE Slot due to these BIOS may pose an issue too.
Yes, buggy BIOS are a real pain on these boards sometimes, especially when you want to overclock (some locked to max 31 multi)

I’m not a Pro at overclocking processors, but I never give up on extra performance.

Well if you use a K CPU, you’ll surely want to do more than 3.1GHz, and if BIOS is bugged to where you can’t you’ll instantly want to go back to old BIOS instead

@gloobox , @Lost_N_BIOS please tell me, when the new Bios is flashed, both chips will be flashed (main and backup)? Or just the main one?

@gloobox Thank you for preparing me. In fact, I will already be less upset with my top “piece of sh!t”, sorry - mobo.

I hope @Lost_N_BIOS can help me with the firmware, and I’ll see what scheme my PCI-e is soldered to. 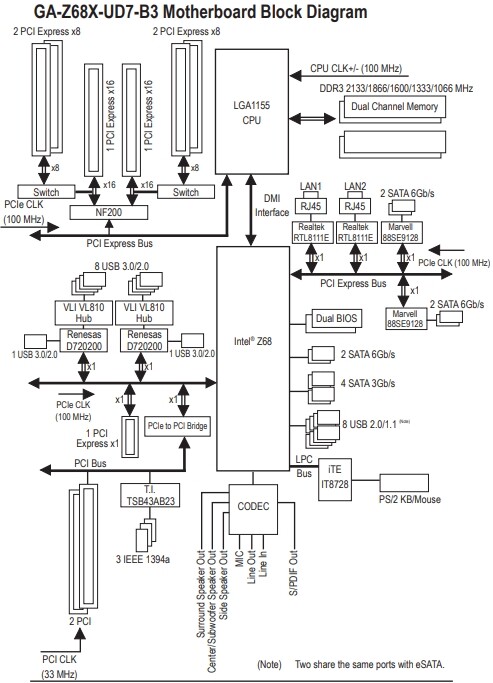 @Lost_N_BIOS modification is not working?

@Spe11eR - No matter what, once flashed, I will show you how to flash backup chip if it’s not auto-flashed during the update process.
Sad to see limited to PCIE 2.0 here

No issue to do the mod, I just have been busy, and was waiting on @gloobox to confirm if Z68XP-UD5 was best BIOS to use or not.
I will edit it’s BIOS to have your BIOS ID, so you can update to it using the normal Award2EFI method (FYI, this usually auto-flash both chips) 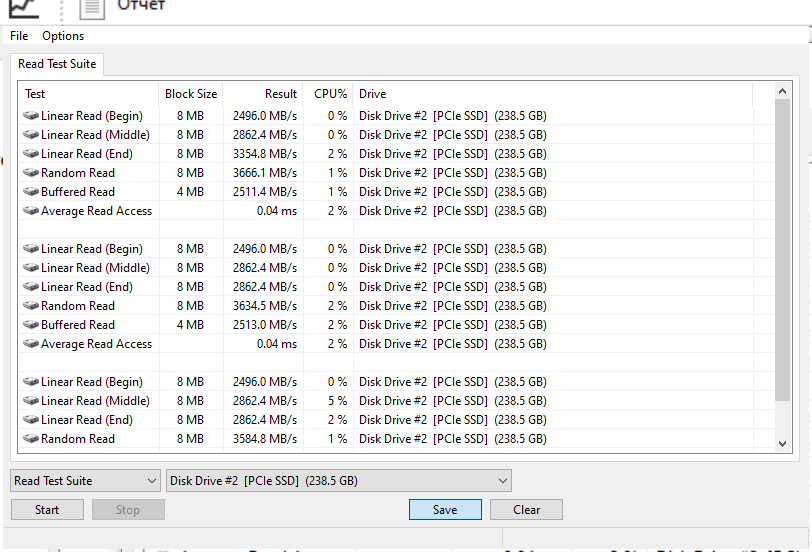 @Spe11eR - You probably need mod BIOS for the HP, and for that you need programmer usually (but we can try some things)