Performance after Spectre/Meltdown fix so much slower!

Was wondering if anyone else noticed a substantial decrease in system performance after updating the cpu microcodes of their laptop? I have a Dell XPS 13 9343 model and last week Dell was good enough to update the bios with the latest microcodes but I have to tell you its so much slower now as far as starting up, shutting down, and day to day use. On a desktop you probably won’t notice this 30 percent performance degradation they were talking about but on a laptop its a different story! Wow.


Anyhow now thinking about upgrading the hard drive but its a Sata X2 M.2 NGFF type so not going to get much better than it is already. Maybe need to update drivers…

EDIT by Fernando: Thread title customized to open it for users with a desktop PC

The slow down is caused by the fix for Meltdown on Westmere, Sandy Bridge, and Ivy Bridge Intel CPUs. Since the needed feature for a fast fix is not in the CPU, an inefficient fix (cache flushing) has to be implemented. Anything older than that can’t be patched at all, and anything newer (beginning with Haswell) has the CPU feature set which allows the fast fix.

Download the utility InSpectre. It will tell you whether you are currently patched against the Spectre and Meltdown vulnerabilities, but more importantly, it may give you the option to disable the Meltdown patch. You can then at least decide if the patch warrants the speed hit.

Good to know you can disable it. Thank you.

The slow down is caused by the fix for Meltdown on Westmere, Sandy Bridge, and Ivy Bridge Intel CPUs. Since the needed feature for a fast fix is not in the CPU, an inefficient fix (cache flushing) has to be implemented. Anything older than that can’t be patched at all, and anything newer (beginning with Haswell) has the CPU feature set which allows the fast fix.
Download the utility InSpectre. It will tell you whether you are currently patched against the Spectre and Meltdown vulnerabilities, but more importantly, it may give you the option to disable the Meltdown patch. You can then at least decide if the patch warrants the speed hit.

I ran the InSpectre Utility and it stated that I am completely patched and protected with minimal system performance affect as supposedly my processor is modern enough not to be affected. However after google searching this morning I discovered that the Samsung PM851 drive that is in there is affected by a slowdown issue much like the one affecting the 840 EVO line as both are TLC. In any case I just ordered a Western Digital Blue 3D Sata 6G M.2 drive to replace it yesterday so it should be interesting if things improve. I ran an HDTune Benchmark as well this morning, caching enabled in the driver, and got subpar scores: 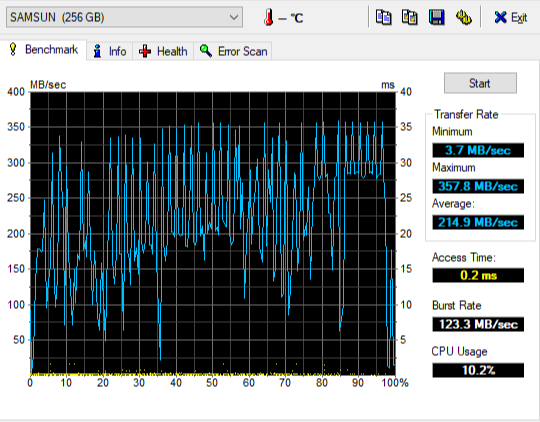 Of course I ran it on a live system so its not a 100% representative benchmark of the drive but still looks bad. Be interesting what the score would be after disabling the security patches. Think the drive needs a firmware update but its going in a USB enclosure FWIW. 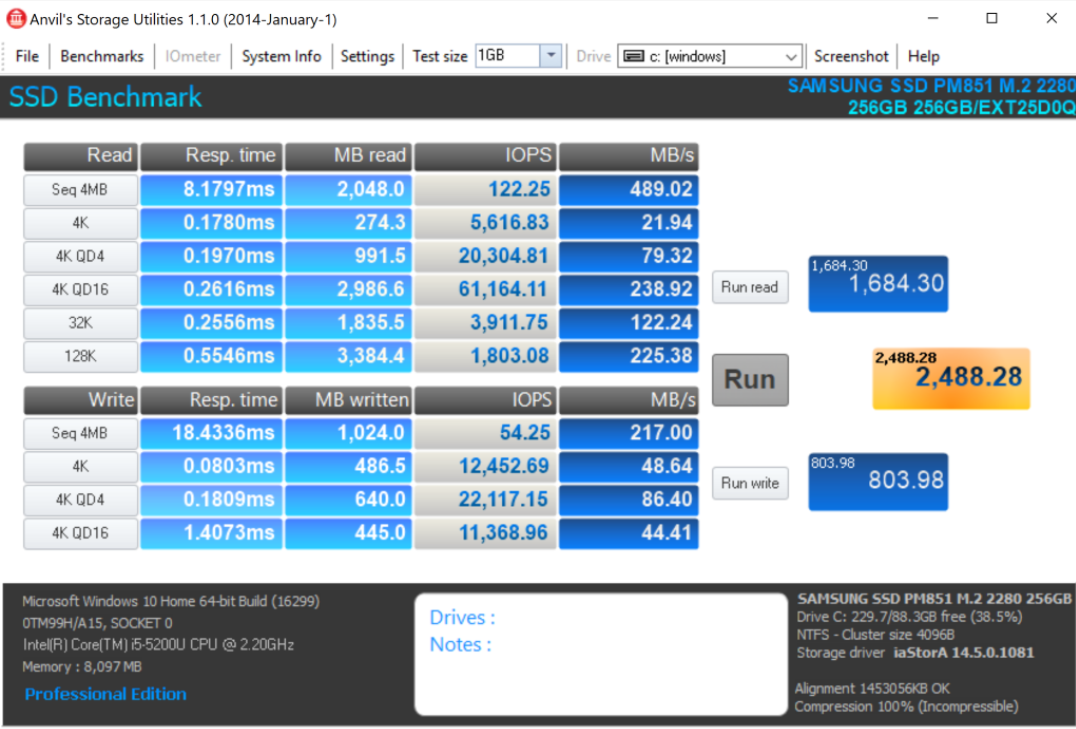 EDIT by Fernando: Inserted pictures “cleaned”, resized (to save space) and attached by using the Forum software

@davidm71 Try disabling Link power saving in IRST driver and if you see KIONIXX driver briefly uninstall it and see if it helps.
I disable Spectre OS protection when running benchmarks and now I disabled it. On Linux kernel with retpo the performance impact was negligible.

@Vasudev I am not sure I have that setting as I have a basic microsoft ahci driver and OEM Samsung Pm851 drive. I read that the only way to improve the performance at this point is to use a disk refresh utility to rewrite each and every sector on the drive thus revitalizing the memory cells. As in a few days this will go bye bye in a Usb enclosure the next question is which usb m.2 enclosure is best. However I still stand by my belief that the spectre meltdown patch slowed it down and that these assertions that the system performance loss is minimal on newer processors is false because these notebooks are usually dual cored and throttled to maintain battery life. Thanks.

I built my brand new coffee lake system the days the Spectre crap went public.
Even if others say oherwise i still feel small hiccups and pauses here and there that i not had with my old but unpatched z77, DDR3-1866.
Here are some RAMdisk benches with and without patch.
My little J2900 running linux and the Retpoline solution does not suffer obvious additional hiccups so maybe Microsoft can manage to make things better over time.
To be honest i feel a little fooled my new and expensive hardware got such a big hit.
Microcode 84, patch enabled/disabled with Inspectre.
[[File:0607_µC_84_spectre_fix_disabled.png|none|auto]]
[[File:0607_ÂµC_84.png|none|auto]] 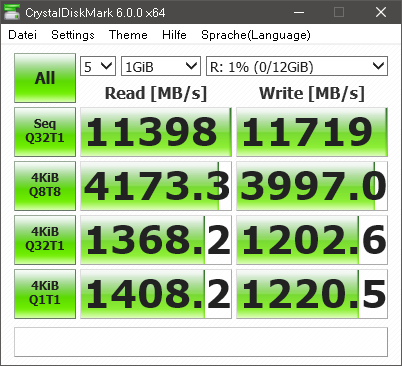 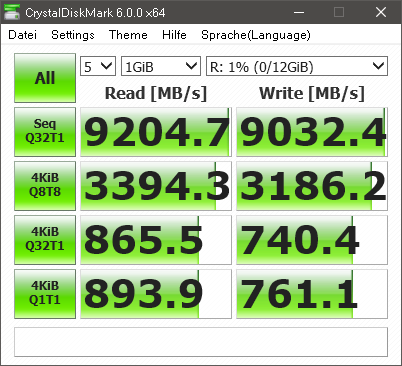 @pokuly & @davidm71
The slowdown are real on 4k R/W.
RAM disk are way faster. Try w/o RAM disk and you will feel sluggish when IO demand is high.

I know copying big data while doing other things feels annoying at times. Like a vintage system.

Well I replaced the hard drive with a WD Blue 3D drive. Anvil scores practically doubled though mostly due to much improved write speeds. The seq read was a little slower but overall a better score. Only thing is I should have done better research prior purchase. The Samsung 960 Evo would have been better as its seq scores were better and the power consumption much better. I took the bait on false advertising stating ‘up to’ 500 TBW endurance but that was for the 2 tb model. Not only that the devslp power consumption is st 5 mw vs 2 mw on the samsung so i expect to be recharging it quite often. Got s good deal though fwiw…

Just in case anyone is wondering why your fast SSD drive from a couple years ago is now slow I can now answer that question in regards to my situation here. Two things going on.
Running a SSD in small form factor of a Laptop is going to generate lots of heat and the drive will probably undergo some thermal throttling. I removed my old 256gb drive and put into a usb
enclosure and suprised to find that through the usb 3.1 interface I got better scores. Only possibility was that the drive was being throttled by heat or by the fact it was a live system at the time.

I also took an HDTune benchmark and pretty much got the same score as the last HD Tune score I got with the highs and lows all over the place.
I read that was because of the nand degrading over the last couple years and the only solution was to zero out every sector. So I did:

As you can see the scores improved drastically after zeroing each sector thus refreshing the drive. Cost a write cycle.

For some reason I cannot view your screenshots. Interesting davidm71 read though.

Its all about the screenshots here as a picture is worth a thousand words! 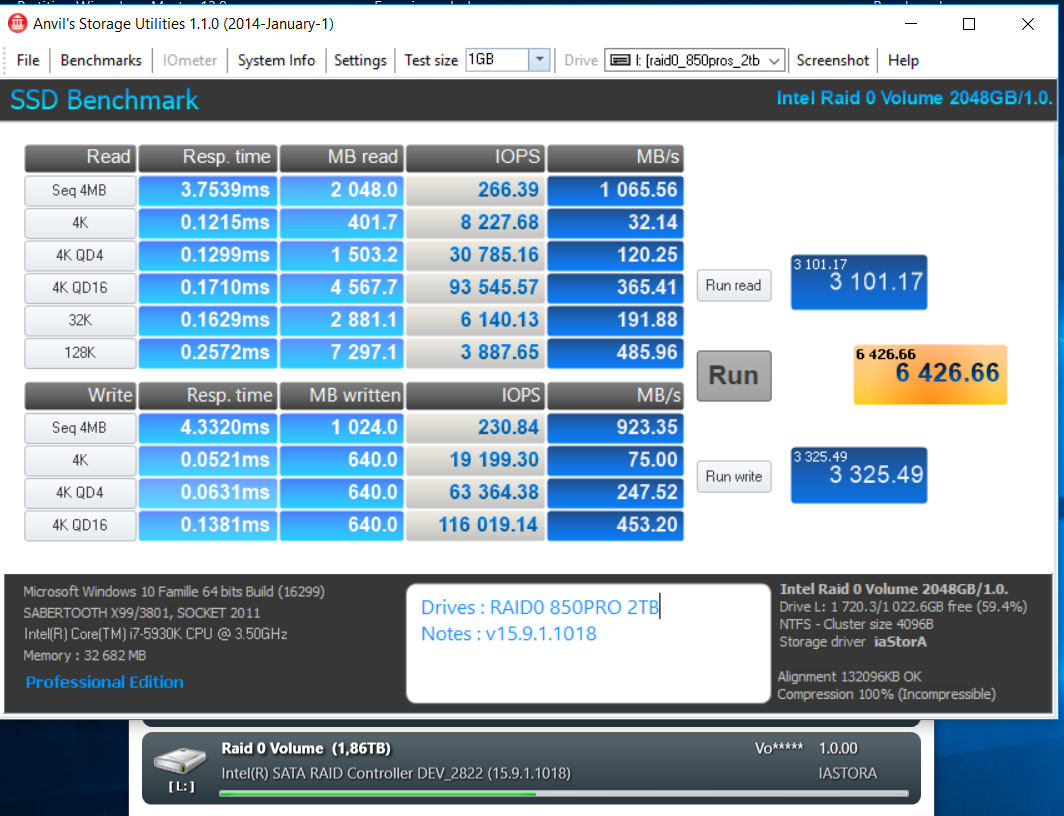 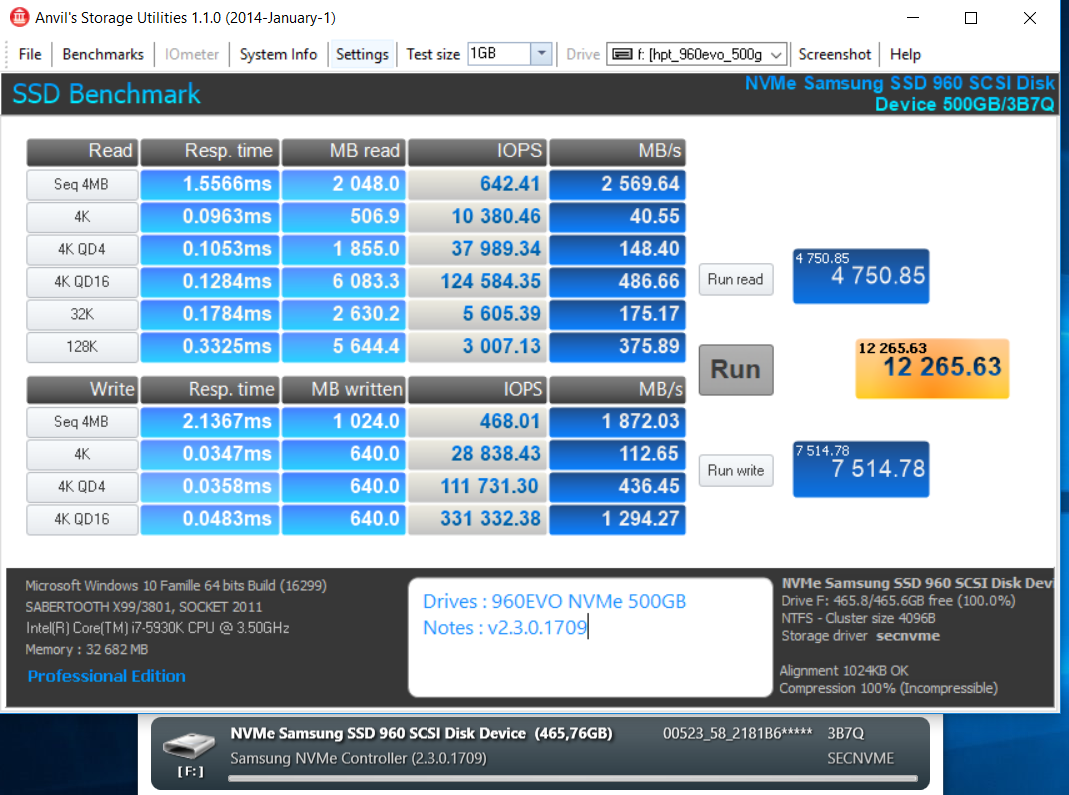 @100PIER :
Thanks for having tested the negative impact of the Meltdown/Sprectre vulnerability fixes on the performance.
Since your benchmark results have much more to do with >this< Sub-Forum and >this< already existing thread, I propose to move your contribution there (and to customize the thread title).
Do you agree?

Well I very appreciate the feedback.

Thanks for taking the time to share those results.

On a P8Z77-V Deluxe platform ENABLING Meltdown/Spectre protection does heavily impact the performances even when booting.

2) The boot time also is negatively impacted as measured here (18%) below:
Protection ENABLED: 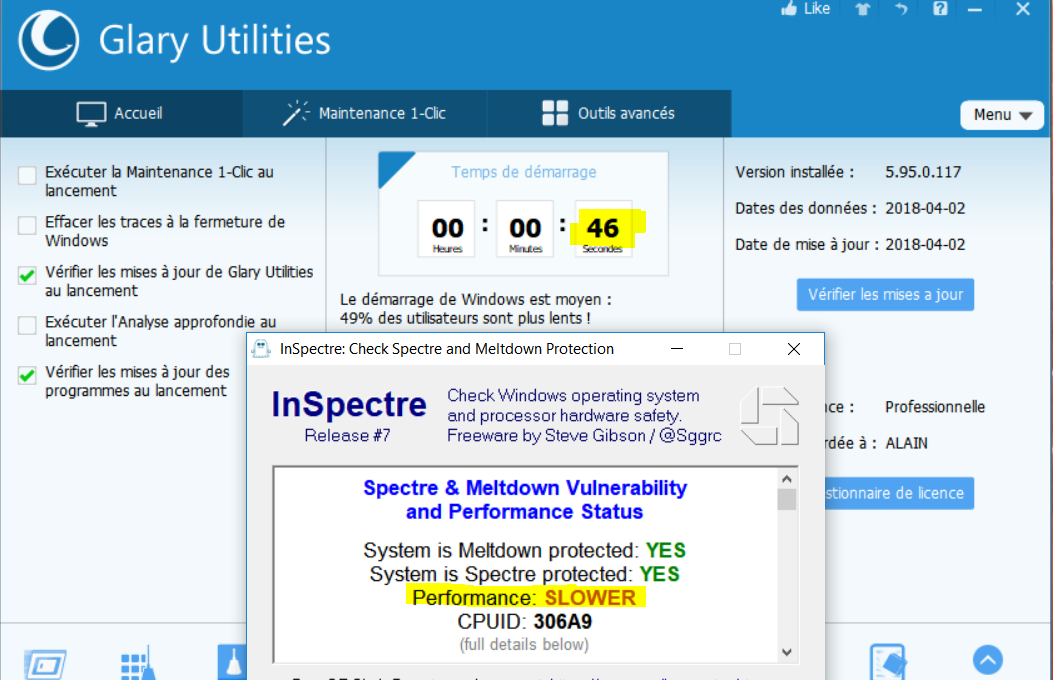 F that. Unless you are worried about security I don’t see any reason to have these patches enabled on older machines. We should open up a poll and see how many people have this turned on. I bet in the coming months we are going to see a lot of rollbacks. I for one had to get a faster SSD drive because of the slow down in my laptop. Feels better and more responsive for Sata 3 6G interface. If only it had Nvme support.

@davidm71 :
If your laptop has a mini PCIe slot then you should be able to use an M.2 to mini PCIe adapter for NVMe. Mini PCIe splitters also exist that might be used for keeping the WiFi card too, depending on motherboard support.