Thanks for compiling this guide Fernando. I have been following the thread for a few months and recently received my CH341a to attempt this myself. I have an H61 chipset MS-7782 with a Winbond W25Q64FV.

I have followed the guide to the letter using AsProgrammer and UEFITool, flashing separate BIOSes to test with both the small and larger drivers respectively.

For both I am getting the message:

I have been able to freshly install Ubuntu to the drive from a LiveCD, so the drive is operational. Might I have missed something?

I have uploaded my original and modded BIOSes here if useful.

@Lorenzo
Did you dumped the new flashed bios and confirmed the NVMe module in it?
You may missed the part of the guide related to: Step 4 - Installation of the OS onto the NVMe SSD

@MeatWar:
Please mention to whom you reply. Thanks!

For Step 4 Windows installer shows NVMe drive. I deleted existing partitions from here, freshly installed Windows, but after removing Rufus USB and rebooting I get the same PXE-E61 and PXE-M0F errors as before. ‘Windows Boot Manager’ is top of Boot Order in ‘UEFI Boot Sources’.

I should note, that in Part A of Step 4 I don’t have a “PATA” or “PATA_SS” listed. For ‘Legacy Boot Sources’ I have ‘Hard Drive’ and ‘Network Controller’ only.

Thanks for advice on BIOS revision. I have updated to v8.15, modded, reflashed and dumped to double check. DXE 5 driver is present, but still getting those PXE errors as above. Original and modded v8.15 BIOSes here if useful.

@Lorenzo:
As MeatWar already has posted your modded BIODS named new_bios_dxe_5.bin seems to be fine (I checked it myself and agree with him). So you should definitively be able to get Win10 or Win11 installed onto the NVMe SSD after having successfully flashed the modded BIOS.

For Step 4 Windows installer shows NVMe drive. I deleted existing partitions from here, freshly installed Windows, but after removing Rufus USB and rebooting I get the same PXE-E61 and PXE-M0F errors as before.

Are you sure, that the OS has been installed before you removed the Rufus USB stick? This procedure at least needs 1 reboot.

If a “PATA” drive should not be listed wthin the BIOS as bootable device after having enabled CSM, the flashing of the modded BIOS hasn’t been successful.

What should I try next with no “PATA” drive listed? I’ve attached image Boot Order in BIOS: 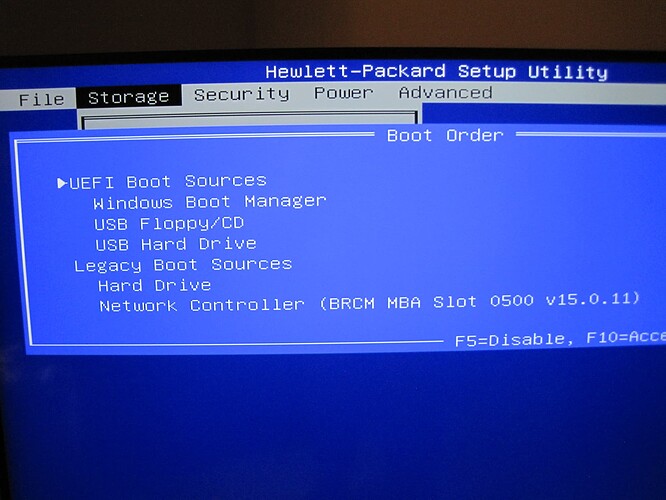 I can’t see a CSM option in the BIOS screen but Legacy Support is enabled in the Secure Boot Configuration screen: 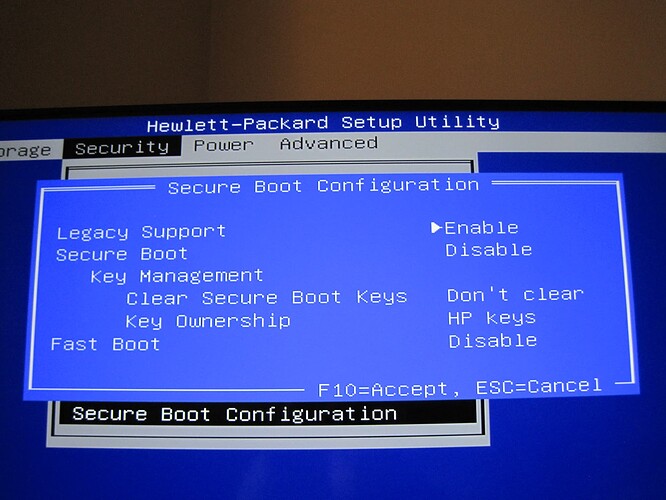 You can check the success/failure of your recent BIOS flash by doing a complete backup of your HP mainboard’s chip BIOS Region or SPI content. The BIOS Region should contain the NvmExpressDxe_5 module.
Furthermore you should check

That HP has enough power, now as Fernando and i already mentioned, verify the current flashed mod bios.
Further bla bla is irrelevant till then.
If indeed the module is present, Disable secure boot, clear HP keys (loaded back again after 3rd boot) and disable Legacy Support, if the OS iso is correctly done in the USB, install will be successful. 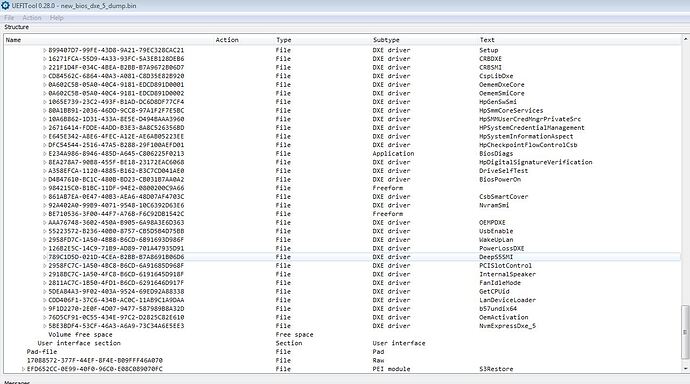 The NVMe SSD is connected and working properly: 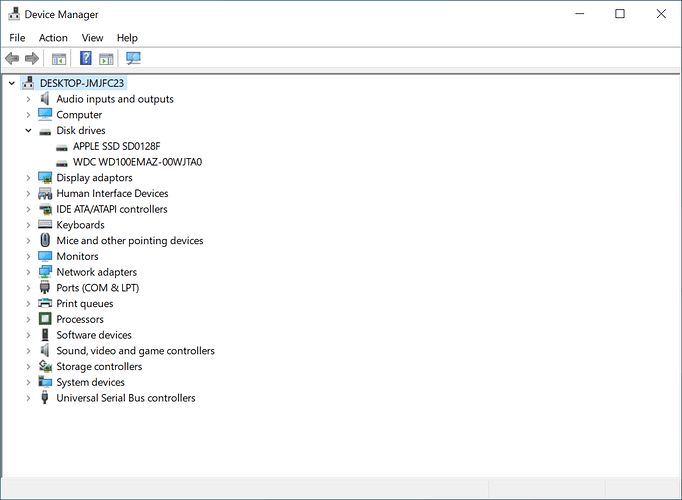 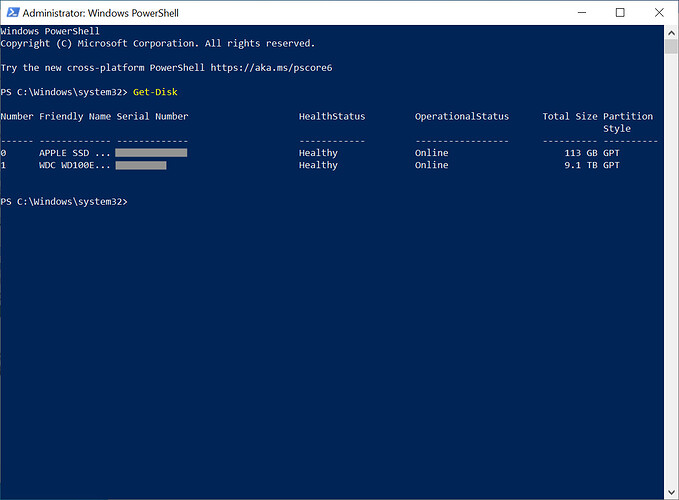 @MeatWar
Thanks - just saw your reply pop up. Will try this next.

According to your attached last picture your NVMe SSD is an Apple one. That may be the reason for your troubles to get it detected while booting.
Please do a look into >this< thread.

@Fernando
This is very interesting, thank you - as it is a Sandisk drive (12+16 pin, Marvell controller) following the other poster’s link I believe it is Gen 3, so AHCI. So the NVMe BIOS mod is not required at all? Strange why it isn’t booting, in that case.

Following that linked thread and Ethaniel’s advice, UEFI Shell shows the NvmExpressDxe_5 driver loaded (at part FC) but if I understand correctly the map command is not showing the SSD; FS0 and FS1 appear to be the Rufus USB and blank USB for text output file storage respectively.
uefi_shell_pre_biosblackiodxe_unload.zip (14.3 KB)

BIOSBLKIO (at 119) is shown, but the description is <null string>. The command unload 119 returns Result Unsupported.

Livebooting Ubuntu and running sudo lspci I believe shows the PCI card at 02:00.0 and lsblk shows the SSD at sda: 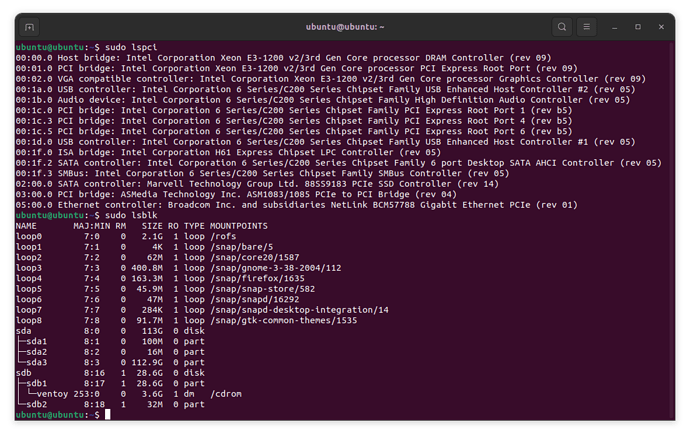 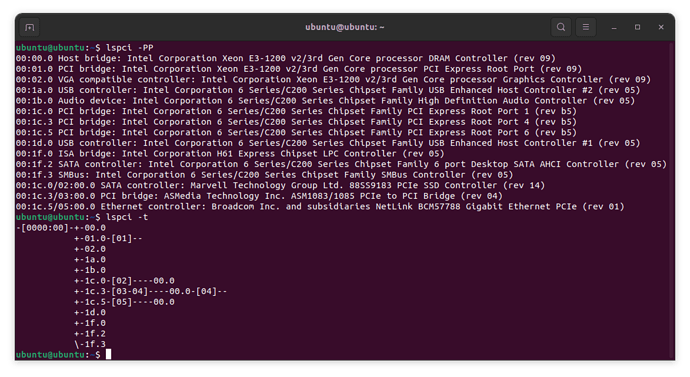 @Lorenzo
To find out the reason why your “Apple SSD” resp. its Storage Controller hasn’t been detected by the OS Setup I recommend to do the following:

The only Storage Controller listed is Microsoft Storage Spaces Controller 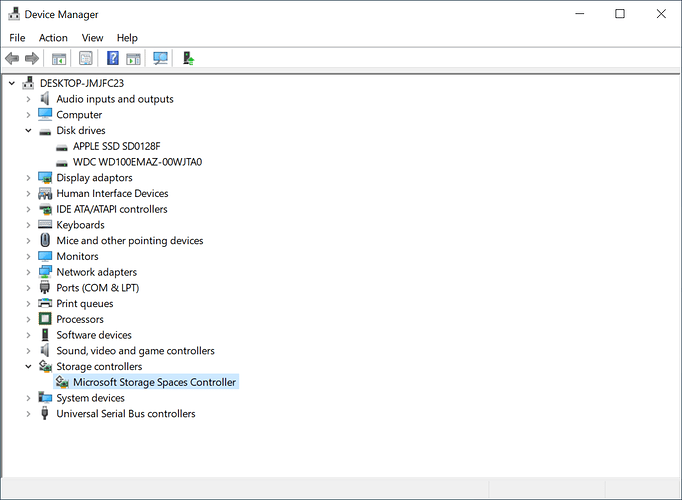 @Lorenzo
Thanks for your quick reply, which confirms, that your “Apple SSD” is not an NVMe one (doesn’t use the NVMe data transfer protocol).
Please look into the “IDE ATA/ATAPI Controllers” section and check the HardwareIDs of the listed AHCI Controllers.

Fernando sorry for steeping in.

@Lorenzo
Now that you told us, finally what hardware you have, nothing else to do besides doing a fresh OS install in the Apple SSD (not NVMe and no MOD needed), now is it still Apple APFS/HFS file system or already GPT/NTFS?

In windows environment an SSD with Apple file system disk will only be visible, as you presented, in the device manager, but not visible as normal disk in windows explorer.
Free partition apps around can manage/convert to windows disks.
As Apple file system it will not be visible in bios boot manager, or as a storage disk only.

Upon the windows setup (as UEFI) you can also manage this (cant deal with some OEM hidden partitions), by deleting Apple partitions and proceed to Windows OS installation, if indeed the OS setup can identify the SSD in the mounted pcie m.2 adaptor, for troubleshooting disconnect other disks during setup, besides the USB OS setup drive.

In windows drivers, the SSD will be using standard AHCI OOBE from Microsoft or Intel RST12/13 drivers if later installed.

What more doubts do you have now?

@Lorenzo @MeatWar
Since it turned out, that Lorenzo’s help request has nothing to do with the topic of >this< thread, I have moved the related discussion into a separate thread.

@Lorenzo
As I already told you, you should check the HardwareIDs of the AHCI Controller, which is within the SSD.
If it should be a Samsung AHCI Controller, you may have to insert the SAMSUNG_M2_DXE module into the mainboard BIOS to get the SSD bootable. You can find the related guide >here<.

At “IDE ATA/ATAPI Controllers” section of Device Manager the HardwareIDs of the AHCI Controllers are: 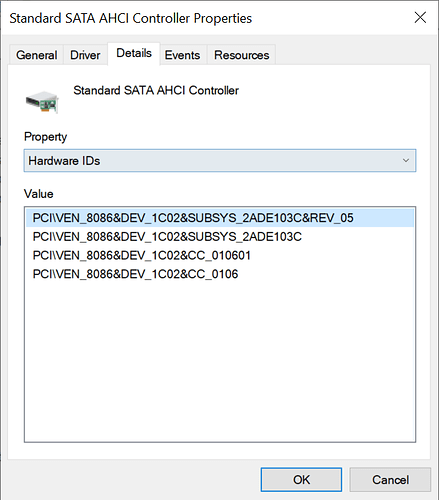 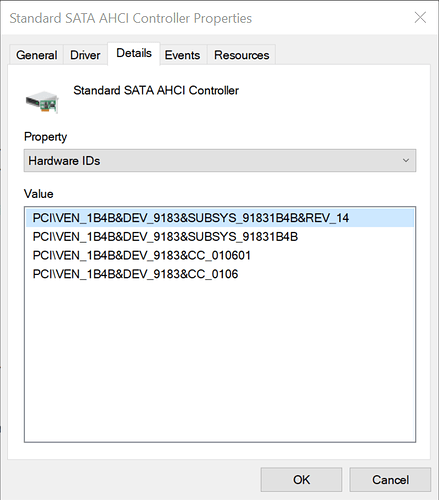 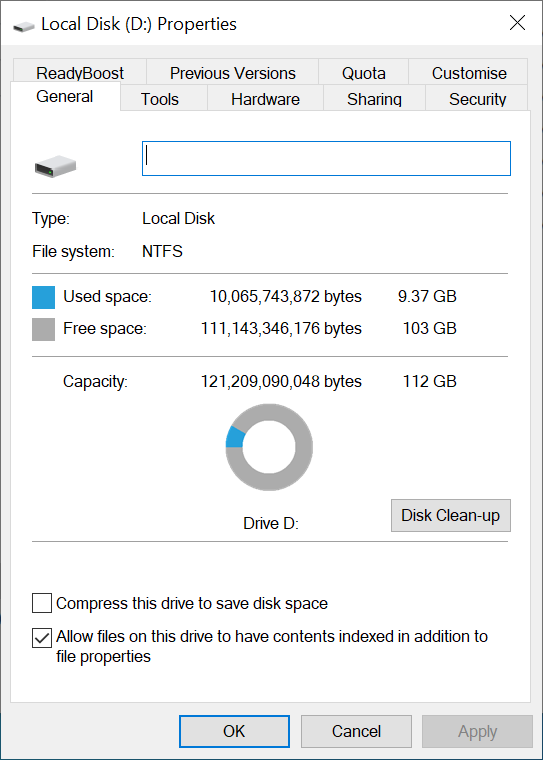 @Fernando
Thanks for link to [Guide] How to get M.2/PCIe connected Samsung AHCI SSDs bootable?, will try this next.

The Controller with the HardwareIDs VEN_8086%DEV_1C02 is the mainboard’s on-board “Intel(R) Desktop/Workstation/Server Express Chipset SATA AHCI Controller”. Any HDD/SSD, which is connected to one of the Intel SATA ports, is bootable. Since your Apple SATA SSD has the M.2 format, you can only connect it to a PCIe slot via adapter.
The other Controller with the HardwareIDs VEN_1B4B&DEV_9183 is a Marvell 88SE9220 PCIe SSD AHCI Controller. I don’t know whether you will get the Apple SSD bootable by inserting the SAMSUNG_M2_DXE module into the mainboard BIOS. What you may need is a MARVELL_M2_DXE module. Ask Apple for it.

Thank you both for all your help. The Apple SSD now boots!

I added the Samsung DXE Module to my v8.15 BIOS following Fernando’s guide as previously.

So can confirm the Sandisk drive SD0128F from an A1466 is compatible with the Samsung driver. I understand from DavidXanatos’s link from another thread all Generation 3 drives share the same controller, so perhaps all may be compatible with this module.