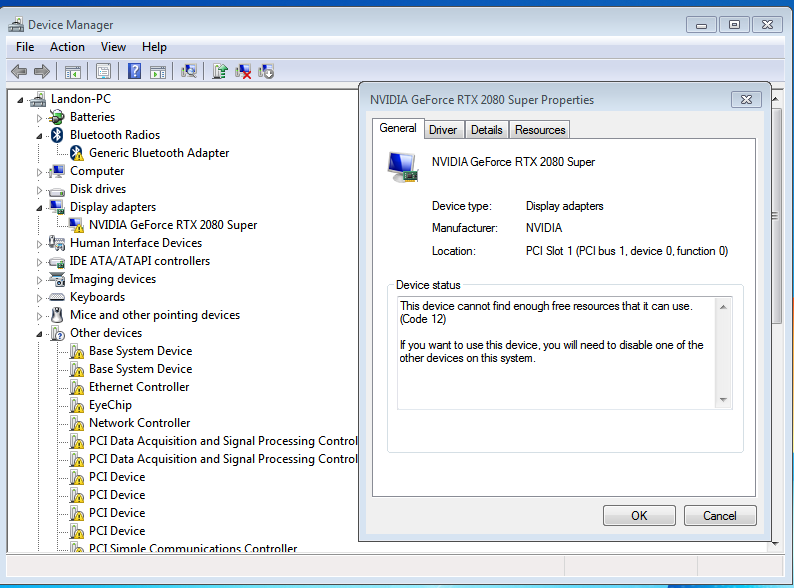 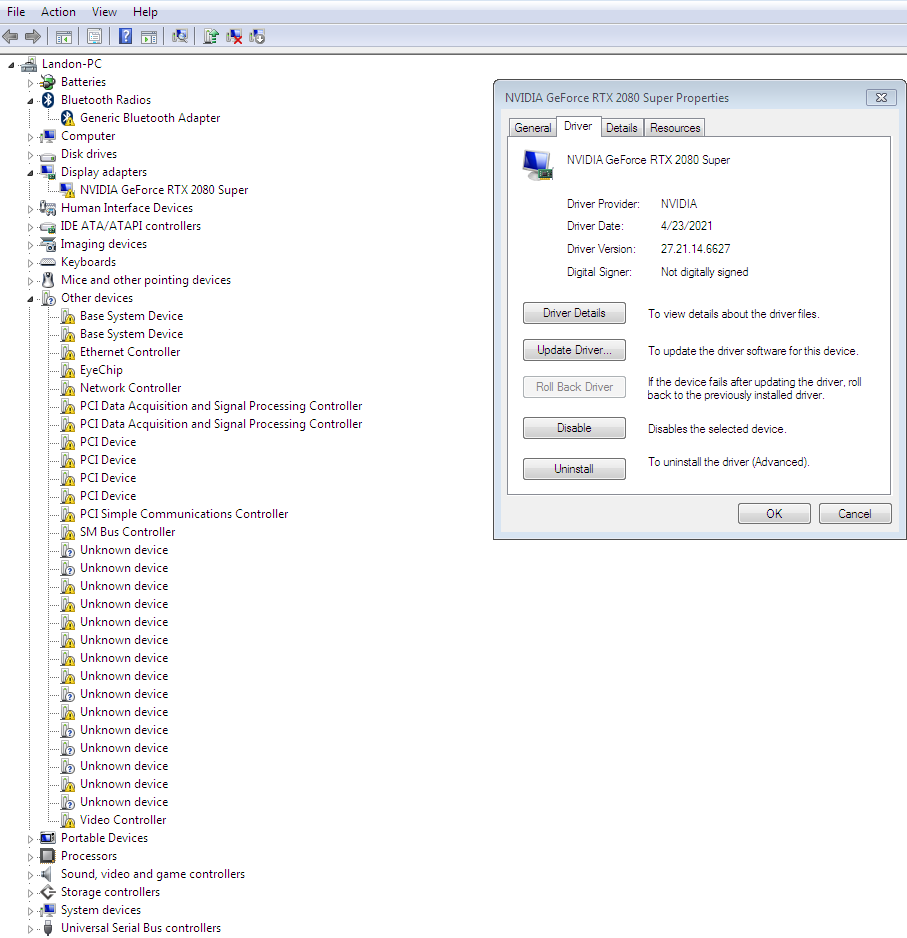 I tried to install other drivers to it even network adapters but they all failed due to the incompatibility of the OS.
These are my BIOS settings : 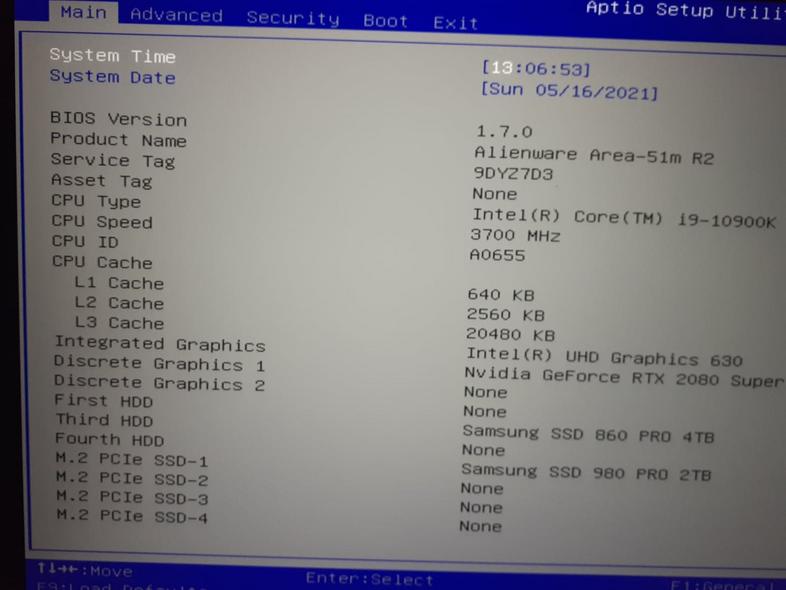 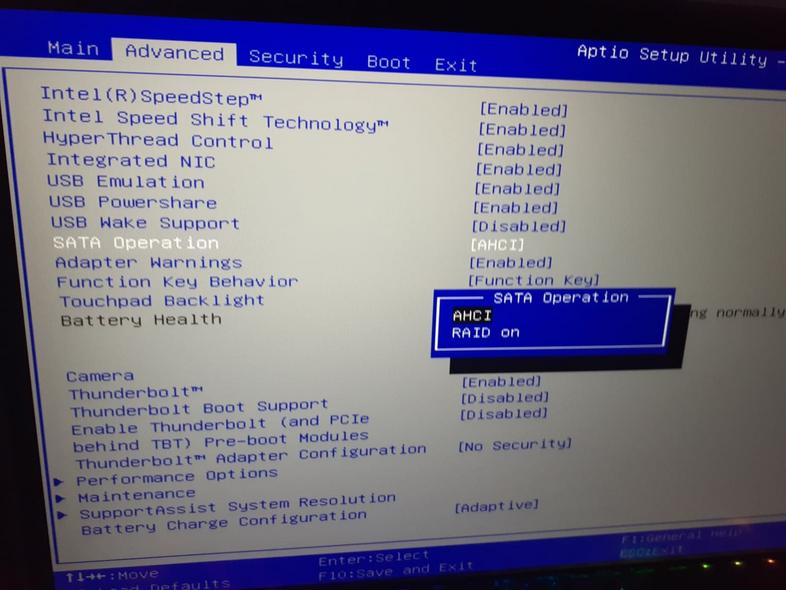 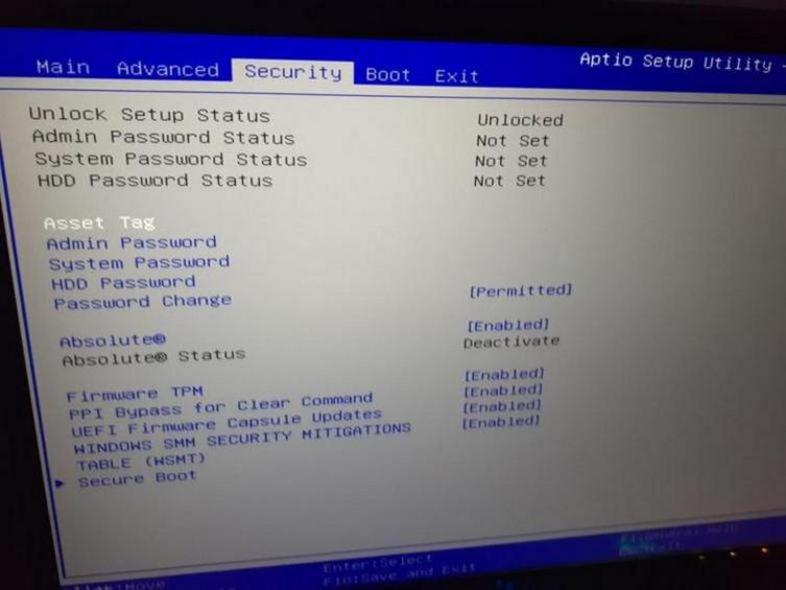 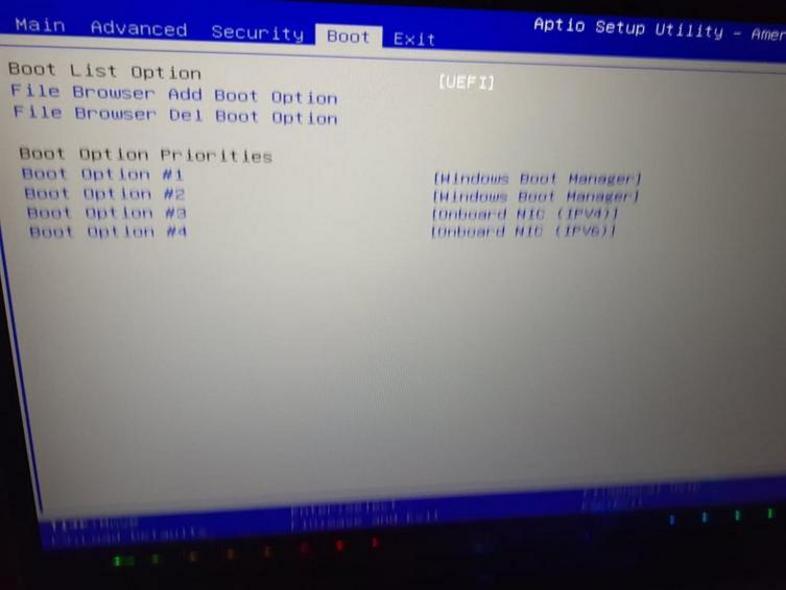 If there is anyone who could help me with this that would be very much appreciated because I have tried different methods but none of them worked so far.
DeathBringer May 17, 2021, 8:38am #2

This isn’t Ice Lake, but Comet Like.
Unfortunately, my public mod for Comet Like isn’t compatible with Q0 stepping. It supports G1 stepping only.

@DeathBringer I tried your mod and it worked thanks. It seems my laptop supports both Q0 and G1 stepping. Now the only problems I have are the other drivers I mentioned such as Network drivers the NVIDIA® GeForce® RTX 2080 SUPER driver (code 12 error) and the drivers that has the exclamation marks on them.

@DeathBringer I tried your mod and it worked thanks. It seems my laptop supports both Q0 and G1 stepping. 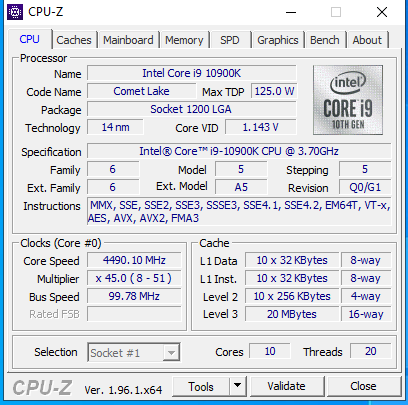 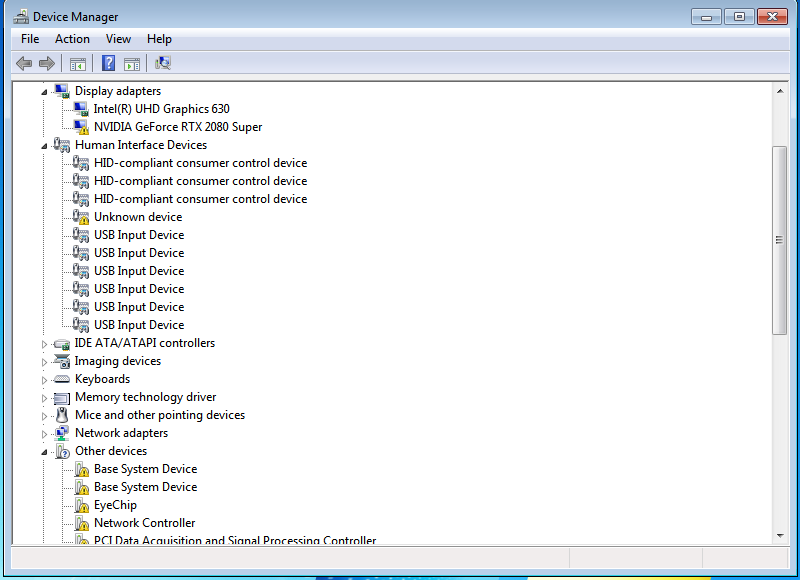 @Shadic12
Thx! Can you show Mainboard tab of CPU-Z?

@DeathBringer Here it is: 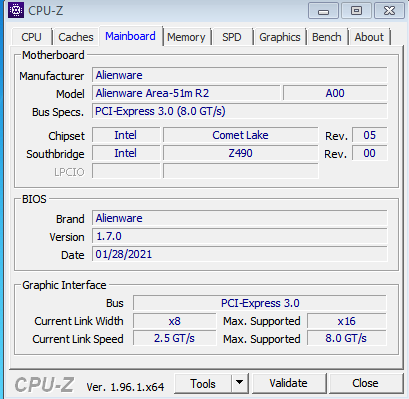 @DeathBringer do you know a method on how to modify network adapter to work on a windows 7 OS on a modern laptop? I tried to do download the drivers on Intel website but every time I install it doesn’t work.

do you know a method on how to modify network adapter to work on a windows 7 OS on a modern laptop?

No, I don’t analyzed it. My motherboard ASRock H410M-HDV has Realtek’s network adapter. It’s compatible with Windows 7 & 8.1

@DeathBringer alright I will see if Realtek’s network adapter works on mine.

Just wonder if your computer has CSM support or only UEFI?
I try to install windows 7 in comet lake system with H470 chipset and failed.
Could you share your experience, like which kind of windows 7, which files modified or which drivers integrated?
Thank you.

@donaldtone
Use UefiSeven to install and run Windows 7 on systems without CSM support.

I’m trying to get a Comet Lake laptop (Lenovo T15G, i7-10850H) running Win7. I’ve installed the modded drivers (thanks!!) and according to Device Manager they are loaded.

Unfortunately, I’m stuck in VGA mode. I think this is because Win7 is unable to find a monitor (the section is entirely missing from Device Manager.) Could this be due to an incompatibility between my Comet Lake system and the modded drivers? If so, would you ( @DeathBringer ) be amenable to helping me figure out a fix? 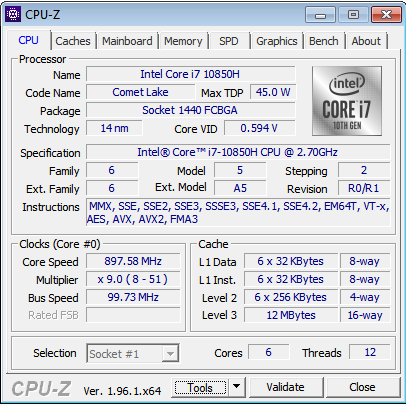 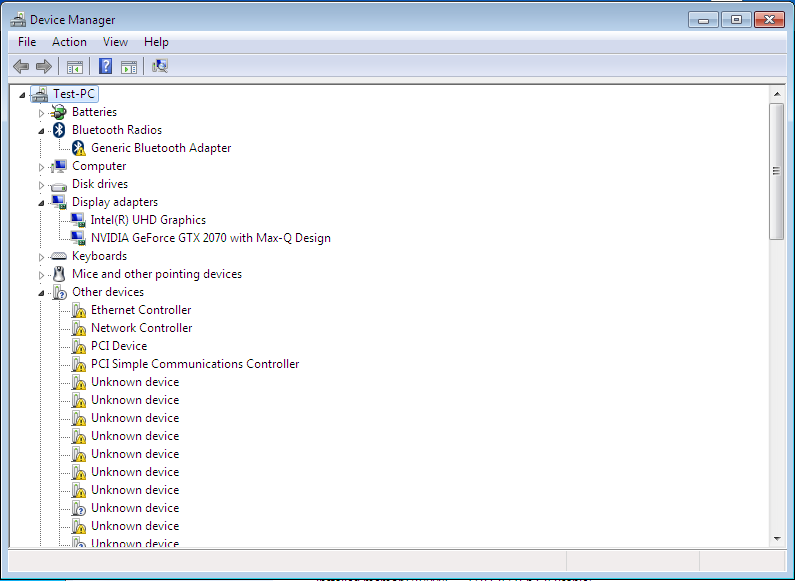 I don’t know the reason.

Thanks for the reply… Looks like Win10 for this machine then.